TRIPLE WHAMMY – Northern Cyprus to open to Brits from next Thursday 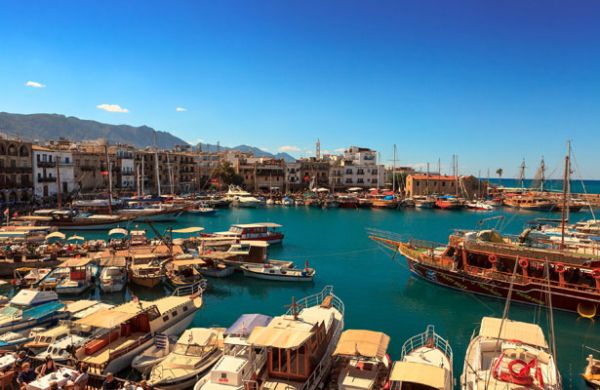 BRITS will be able to return to Northern Cyprus from next week – but will need three coronavirus tests to be allowed to enjoy a holiday.

It follows the latest announcement from the rest of Cyprus that quarantine restrictions will end for Brits from August 1.

Cyprus’ Turkish-run north is keen to welcome Brits back BEFORE the internationally recognised Greek-run south which usually lures around 1.3 million UK tourists yearly.

From July 16, UK arrivals at Ercan Airport will have to first show a negative PCR test, which was taken between three to five days before arrival.

Following this, a second test will be conducted, followed by a seven-day quarantine, and then a third test.

Only then will Brits be able to enjoy a normal holiday on the island.

These new rules are for British tourists which have been put into Category B by Cyprus, a system which rates the country’s risk of infection.

There are cheap deals for Brits opting for a Cyprus holiday, with seven-night package deals from £409pp and last minute flights from £175pp.

Cyprus was included on the UK’s air bridge list, which means no quarantining when returning to the UK and no travel ban.

However, restrictions still remain in place at Cyprus, and will until the UK’s coronavirus cases go down.

Health Minister Constantinos Ioannou previously said: “The decision will be implemented on the condition that the United Kingdom continues to post the same positive epidemiological results.

Yet Northern Cyprus’s health minister Ali Palli has recently confirmed three new cases of coronavirus from tourists – two flying in from Turkey and one arriving by ferry – raising concerns of “imported” cases ruining the success Turkish Cypriot authorities have had in containing the virus.

But the island’s Greek run south – in a bold attempt to outshine the north – has said it is also offering free rapid coronavirus tests for UK travelers flying into its two airports in Larnaca and Paphos.

Other countries are charging for the coronavirus tests, such as Austria, with tests priced at €190. 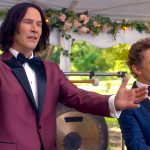 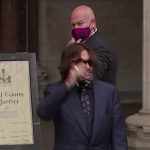