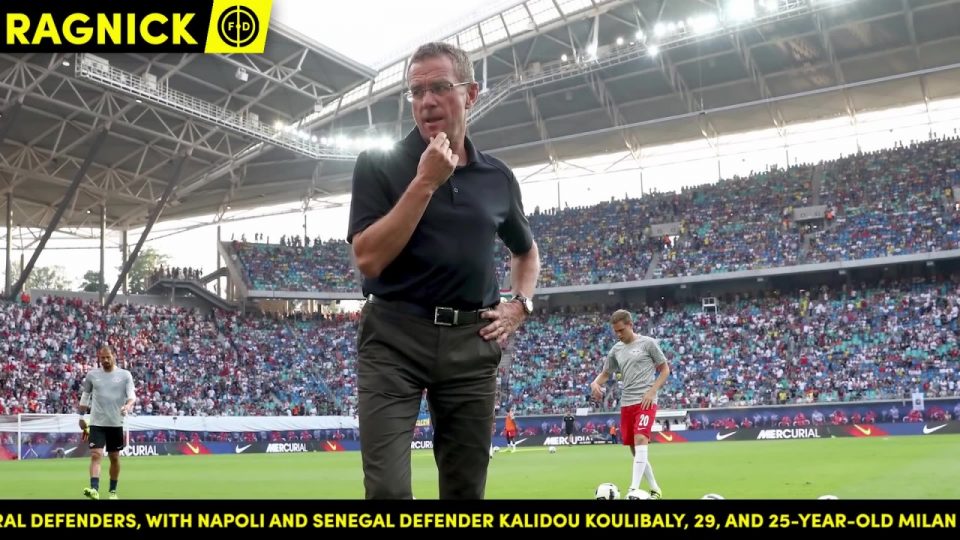 On this week’s transfer talk, we look at Nathan Ake’s reported move to Manchester United, with Ole Gunnar Solskjaer potentially letting slip his plans to target the Bournemouth defender. Meanwhile, Jadon Sancho’s transfer to the Premier League giants could still be on, with Borussia Dortmund issuing an ultimatum to the Red Devils.

Chelsea are looking to add to their summer business, with West Ham prodigy Declan Rice the subject of Frank Lampard’s interest, as is Bayern Munich legend David Alaba, who is also being targeted by Pep Guardiola at Manchester City. There are mixed messages coming out of Real Madrid, and big news in Milan, as coveted coach Ralf Rangnick is hired at the San Siro, with big hopes he can take the historic club back into the Champions League

Jude Law Could Be A Villain 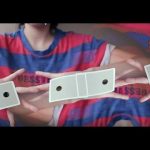 Did Manchester City Deserve To Be Banned From The Champions League! W&L

10 Best Players Since The Restart!

Arsenal Will Become A Top 4 Team Before Tottenham Because… #SundayVibes