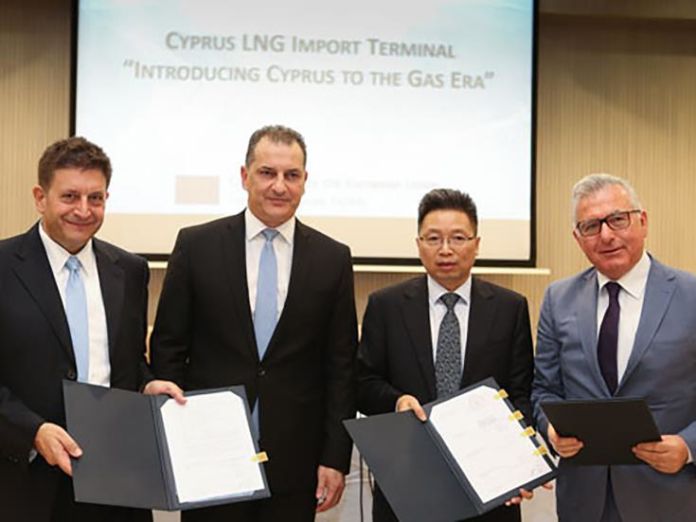 As of tomorrow, when Nicos Anastasiades will lay the foundation stone for the construction of the South Cyprus LNG Import Terminal Project in Vasilikos, South Cyprus will enter the natural gas era Natural Gas Public Company Chairman Symeon Kassianides has said.

The project with a total budget of €289 million, is considered to be the largest energy project South Cyprus and features an LNG floating storage and regasification unit (FSRU), a jetty, mooring facilities, a pipeline on the jetty and other onshore and offshore related infrastructure. Construction is expected to be concluded in 2022.

“As of tomorrow, we mark Cyprus’ entry to the natural gas era,” Kassianides told a meeting with journalists, adding that the project will pave the way for the opening of the electricity generation market.

“The project will pave the way for the electricity market, as without natural gas the market cannot open,” he added.

Furthermore, Kassianides said that studies conducted by DEFA and the Electricity Authority of Cyprus have shown that natural gas will lead to a reduction of 15% – 25% in electricity prices.

ETYFA, the Natural Gas Infrastructure Company and a DEFA subsidiary, has already secured a €101 million grant via the EU’s Connecting Europe Facility, €43 million in equity funding from the EAC which acquired 30% of ETYFA’s capital, as well as €150 mln loan from the European Investment Bank and an additional €80 million from the European Reconstruction and Development Bank.

Komodromos also said the EAC’s five electricity generation units will be ready to use natural gas, while the sixth unit will become operational in 2023.

South Cyprus made numerous failed efforts to introduce natural gas for electricity generation in the past due to high prices. However, the project came into fruition as DEFA separated the process into two contracts one for the infrastructure and one for the LNG supply.

DEFA has already launched a call for the expression of interest or the supply of liquefied natural gas (LNG), attracting interest from 25 international companies and is expected to proceed and is expected to pre-qualify and proceed to contract with the LNG suppliers for the procurement of both “spot” cargos and basic quantities of gas. The supply contracts are expected to have a duration between three to five years. 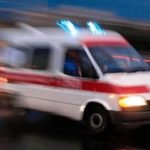