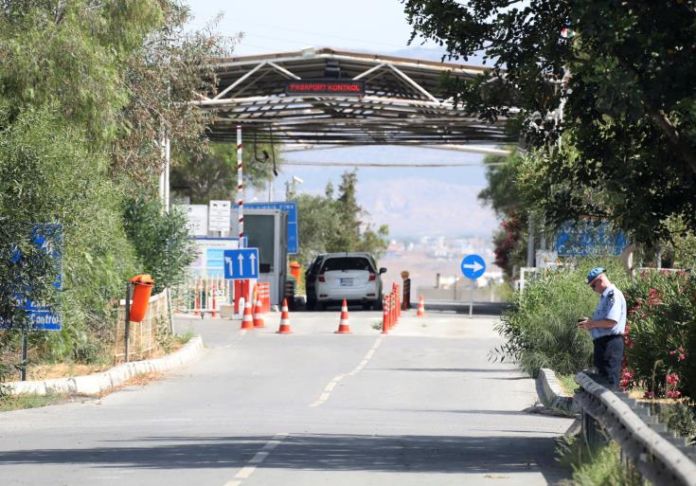 Demarches continue on the part of the government of South Cyprus, both with the United Nations and Turkish Cypriot President Mustafa Akinci in relation to the crossing points, but there are no developments at the moment, Spokesman Panayiotis Sentonas said on Wednesday.

He was replying to a question at the Presidential Palace. “The government continues with its demarches with the United Nations as well as with the Turkish Cypriot leader, Mr. Akinci” Sentonas said, adding that “until now there were no developments on this matter.”

The Deputy Government Spokesman said that the government acknowledges the inconvenience caused by this situation and will continue with its efforts, hoping that there a response the soonest possible.

South Cyprus put last month into effect a decision to reopen the crossing points – the operation of which was suspended due to the Covid-19 pandemic – except the one at Ledra street, for Cypriot citizens and all those who legally reside in the South.

Those passing through are required to present a certificate saying that they are Covid-19 negative, which is no older than 72 hours prior to their crossing.

Turkish Cypriots working, living or studying in the South, as well as Maronites and Greek Cypriots living in the north need to show a negative coronavirus certificate no more than 72 hours old but they need to retest every 15 days. 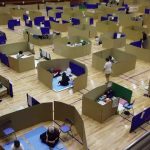 How Japan is dealing with floods amid coronavirus 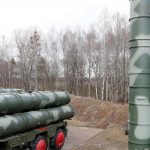