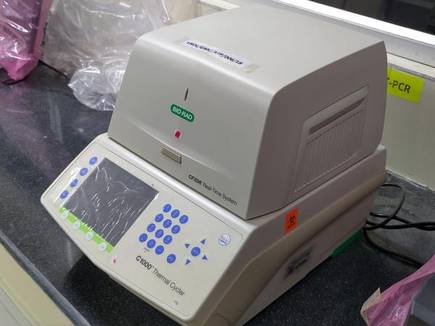 Turkey has donated to the TRNC,  2 PCR testing machine with 20 thousand test kits …

About 15 thousand test kits will also be purchased.

The rules on markets closing at 10pm has been lifted.

For the military service in the TRNC: Those who are fugitives before 1 January 2016 and those who have lost their rights will be pardoned with a payment.

“Before January 1, 2016, those who lost their rights because they couldn’t fulfill their obligations, were included in the scope of amnesty after paying a certain fee.

People who benefit from special status, since they are located for education and work abroad, will be able to pay 3 thousand pounds after performing military service for 15 days.

Since they are abroad for education and work, we have enabled those who benefit from special status to fulfill their military service after paying 6 thousand Pounds without doing any service.

Those who want to benefit from military service under the special status will be able to fulfill their services provided that they pay a thousand pounds.

These arrangements will be forwarded to the Assembly, and come into force after they are approved by the Assembly and the President. “

Editors Not: yes we know it makes no sense the part about military service, limited info from Özersay again. 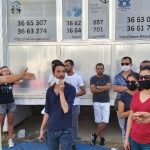 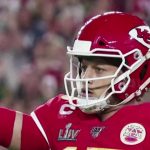