South Cyprus: Our effort is to prevent Turkey’s unchecked demand to impose its own international law 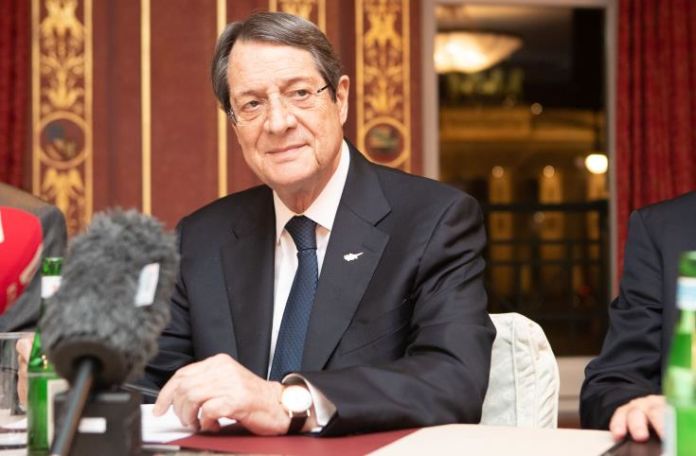 Nicos Anastasiades has said that the government’s effort is to prevent Turkey’s unchecked demand to impose its own international law, that is to say, its expansive policy.

Anastasiades had been asked by journalists at the Presidential Palace to comment on Turkish Foreign Affairs Minister Mevlut Cavusoglu’s statements following a meeting with the head of European diplomacy Josep Borrell, he said that “what you have correctly noted is the audacity. What is left is for Europe to think what its tolerance may encourage.”

“Unfortunately, we are referring to a country who is a troublemaker, who seeks to place the entire Eastern Mediterranean and all the countries with coastlines on it under her control,” he noted.

It is, Anastasiades said, “inconceivable and unacceptable not just on the basis of international law but also on the basis of the long-term practice of friendly relations, of the friendship which should exist between neighboring countries.”

Asked what the positions of South Cyprus will be at the coming EU Foreign Affairs Council and the European Council, he replied that “I think that until now you have witnessed the multiple efforts underway in coordination not just with Greece and with France but with our other partners,” adding that the effort is to prevent Turkey’s unchecked pursuit to impose its own international law, that is to say, its expansive policy through its actions.”

Replying to a question as to what Borrell meant when he announced the beginning of an EU – Turkey dialogue, Anastasiades said that “we will be informed in detail when he is outside Turkish territory.”

“One first briefing was made to Foreign Affairs Minister, but we will have the opportunity later to be informed on the details,” he added.

“If the EU takes additional decisions against Turkey, we will have to respond to this,” Cavusoglu said on his part.

Ouch! This Woman was ‘ Eaten Alive’ by a Sofa Bed 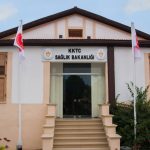