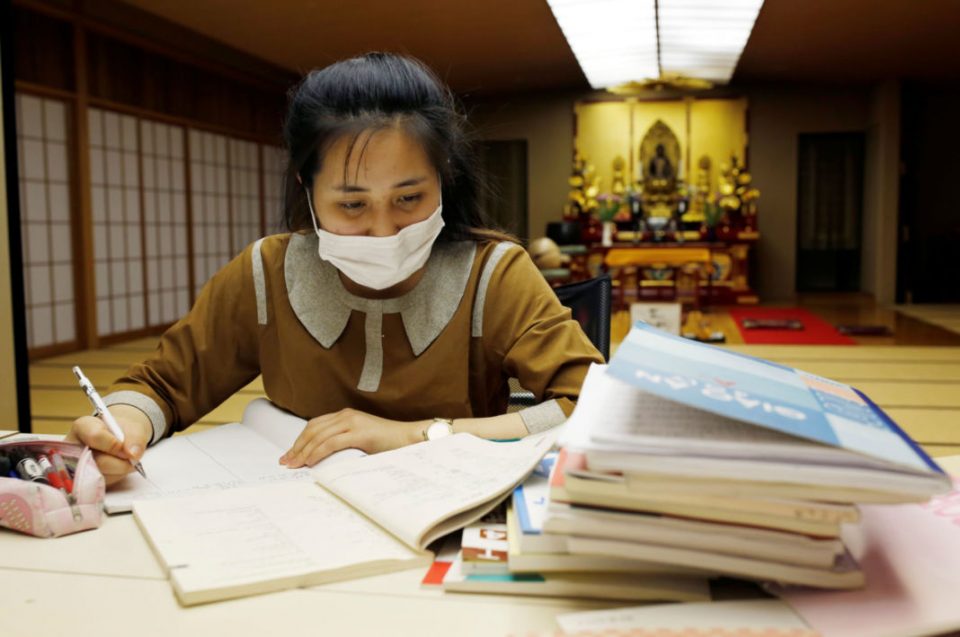 The World Health Organization is reviewing a report urging it to update guidance on the novel coronavirus after more than 200 scientists, in a letter to the health agency, outlined evidence the virus can spread in tiny airborne particles.

* Germany has only a few hundred doses of COVID-19 antiviral remdesivir, the country’s health minister told European Union lawmakers, urging to move production of the drug to Europe.

* France is creating three beefed-up ministries to spearhead its recovery from coronavirus turmoil.

* India’s death toll from the coronavirus pandemic surpassed 20,000 on Tuesday and case numbers surged as the south Asian nation pushed ahead with relaxations to its almost two-month lockdown amid grim economic forecasts.

* Hundreds of police officers and army troops are being deployed to enforce the closure of the busy border between Australia’s two most populous states as officials grapple to contain a fresh coronavirus outbreak.

* New Zealand said its national airline will not take new bookings for three weeks as the country looks to limit the number of citizens returning home to reduce the burden on overflowing quarantine facilities.

* President Donald Trump said U.S. schools must open in the fall – a decision over which he has limited power – as cases surged nationwide by the tens of thousands and the death toll topped 130,000.

* Atlanta Mayor Keisha Lance Bottoms said she has tested positive for COVID-19, but has not shown symptoms of the illness.

* Brazilian President Jair Bolsonaro said he had undergone another test for the novel coronavirus and his lungs were “clean,” after local media reported he had symptoms associated with the disease.

* Israel reimposed a series of restrictions to fight a spike in infections, including the immediate closure of bars, gyms and event halls.

* Kenya’s President Uhuru Kenyatta announced a phased reopening of the country from a COVID-19 lockdown, lifting restrictions on travel in and out of the capital Nairobi and allowing air travel to resume.

* The U.S. FDA has granted emergency use authorization to Becton Dickinson and Co for a COVID-19 antigen test that can be administered at the point of care and produce results within 15 minutes.

* A high-profile pandemic aid program protected about 51.1 million American jobs, the Trump administration said, as it revealed how $521.4 billion in taxpayer cash was injected into small businesses but also into the pockets of the rich and famous.

* Japan’s household spending fell at the fastest pace on record in May, pushing the world’s third-largest economy deeper into decline.

* Philippine inflation picked up faster than expected in June as economic activity gradually resumed with the easing of one of the world’s longest lockdowns. 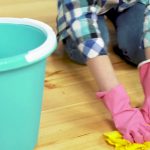 Water’re You Doing?! Trying to Clean These Objects With Water Might Ruin Them! 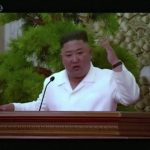 North Korea says ‘no intention’ to talk to U.S.