Greek PM on Erdogan: At least I can pick up the phone now 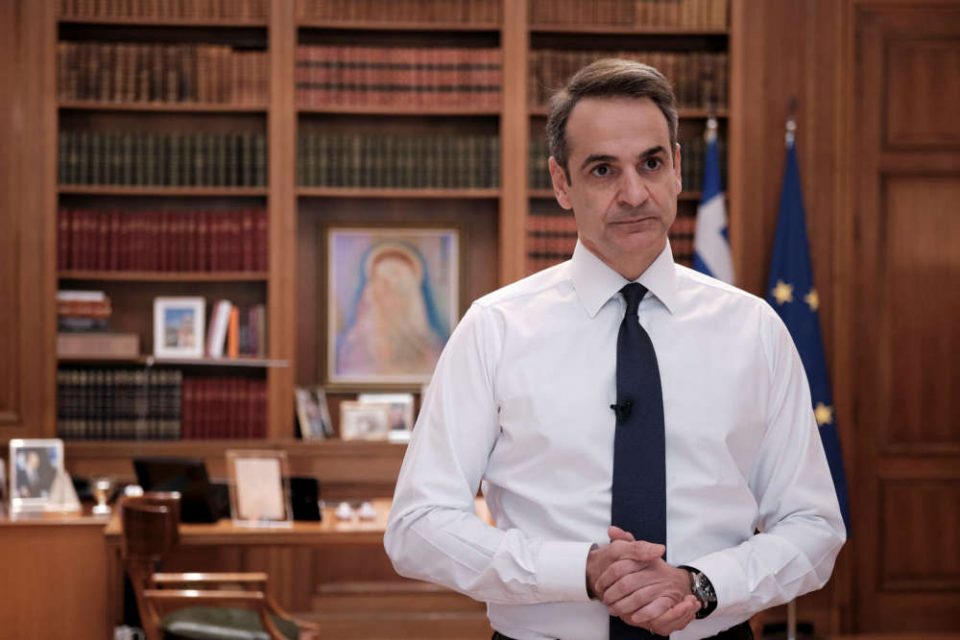 Mitsotakis also said Greece was not one of the European Union members which insisted on keeping Turkey off a list of safe countries in an unwinding of the COVID-19 travel restrictions. The EU stance has angered Ankara.

“We are neighbors, we have significant differences, but that doesn’t mean we shouldn’t talk,” Mitsotakis told Greece’s Skai radio.

Greece and Turkey disagree on a range of issues ranging from overflights in the Aegean Sea to gas reserves in the eastern Mediterranean.

In March tensions went up a notch when thousands of refugees that Turkey hosts attempted to storm the border between the two countries in an effort to reach the EU.

Mitsotakis and Erdogan spoke by phone on June 26, the first time that the two had spoken in months. “It’s very important that the official channels of communication have been restored… that now we can pick up the phone at any moment and speak to the other about an issue.”

The Greek premier, who came to power a year ago, said Greece and Turkey had “very different views” on a range of matters.

“I have described to the Turkish president a resolution mechanism, but it is contingent on Turkey refraining from adding to tensions, something which would render that dialogue impossible.”

South Cyprus: Our effort is to prevent Turkey’s unchecked demand to impose its own international law Australia’s second largest city is back on lockdown 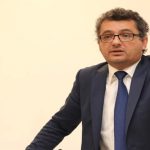