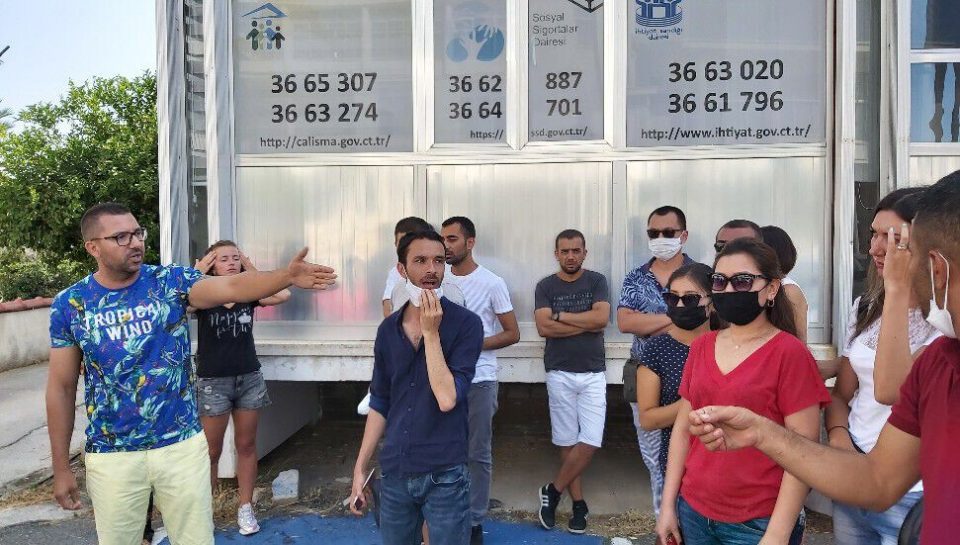 It is claimed that Kaya Artemis Hotel operating in Bafra wants to end the jobs of 420 staff who are hotel and casino employees. Hotel management stated there was a misunderstanding.

Kaya Artemis Hotel, which has stopped its activities since 14 March 2020 due to a pandemic, decided not to reopen until March 2021.

After the decision, the hotel management, who wants to stop 420 staff from work, allegedly forced the staff, including foreign employees, to resign in order not to pay compensation.

The staff who were forced to resign came together in front of the Famagusta Employment Office to learn about their rights today.

Stating that they could not receive a single penny for months, the staff noted that the hotel management made them signe some documents forcing them to resign in order not to pay compensation.

Speaking to the Cyprus Post on the subject, Kaya Artemis Hotel General Coordinator Nihat Berkant stated that there was a misunderstanding and announced that the legal procedure on work permits was implemented and that the period would be extended until 10 August in line with the government’s decision.

Stating that the pandemic process affects many sectors in our country as well as all over the world, Berkant stated that the number of foreign workers who are not allowed to return to their countries within 4 months is provided with accommodation and food.

with the increase in the number of positive cases, they announced that they postponed the decision to open for 1 year until March 2021. He stated that after the renewal of work permits until August 10, the fate of the employees will be determined in the legal procedure.

The personnel noted that they could not get state support due to the tax debt of the workplace during this period. The personnel. 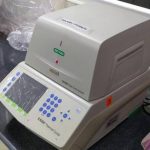