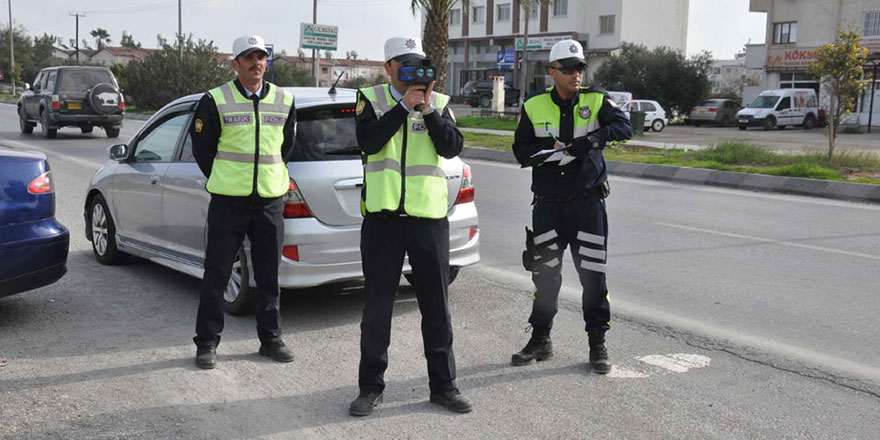 59 traffic accidents occurred in TRNC within the period between June 29 and July 5; 628 out of the 7 thousand 310 vehicle drivers checked,

“Traffic speed, talking on mobile phone while driving and driving, driving without a driving license” took the first three places in traffic crimes where drivers were reported.

In the police press release, 14 out of 59 accidents resulted in death and 45 injuries.

Among the causes of traffic accidents that occurred during the period, 15 were speeding, 11 were careless driving, 14 were not standing at the intersection, 9 were close follow-up and 10 were other factors.

On the other hand, during the traffic checks carried out by the police across the country on the same dates, 7 thousand 310 vehicle drivers were checked.

SPEAKING, TALKING ON THE TELEPHONE, USING A NON-REGULATED VEHICLE

The crimes of those who have been advanced on are listed as follows: 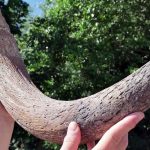 Fossil Thousands of Years Old Put on Auction Block After Being Discovered During Excavation for Football Stadium!