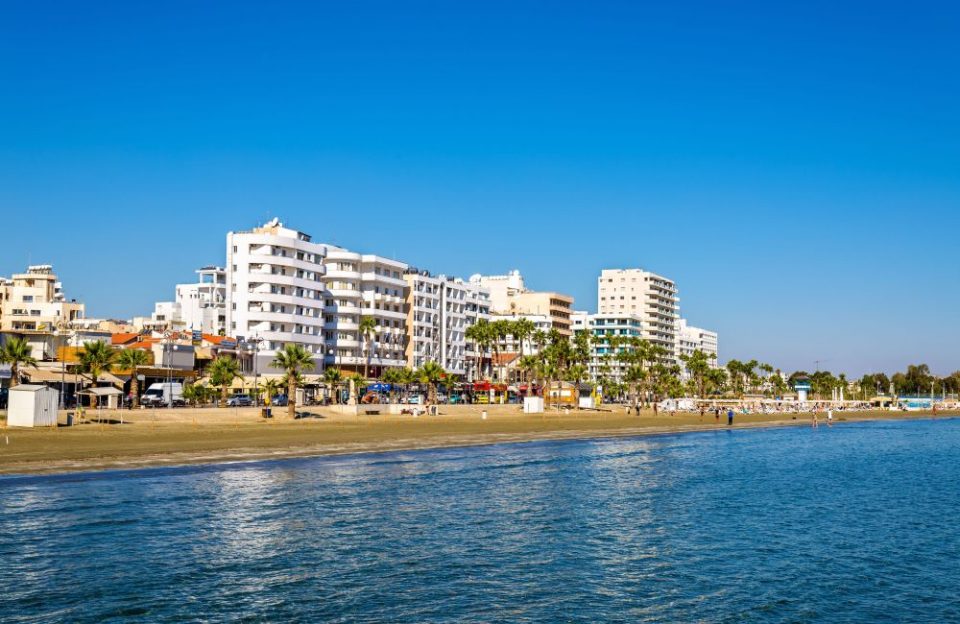 The tourism industry accepted with relief and optimism the decision taken yesterday in the meeting with the epidemiologists at the Presidential Palace for the classification of the United Kingdom in the category of countries b ‘, whose citizens will be allowed to enter South Cyprus from August 1. If, of course, they present a negative coronary test that has been performed 72 hours before their arrival and with the footnote that the same epidemiological picture will continue to exist in the country until then.

The cost of the test is huge

The same optimism is not shared by foreign travel agents and airlines, which believe that the KD’s decision to conduct the test in Britain, without giving the opportunity to do so at Cypriot airports, will be a deterrent for the British. to travel to our country. The cost of such a test in England is £200 (compared to € 60 at Greek Cypriot airports), which means that a family of four, who will be asked to pay £800, will prefer not to bear such a cost and not come to South Cyprus for holidays. If the test, the same factors claim, took place in South Cyprus, there would be a greater flow of English tourists than those who are now waiting to book their summer vacation on our island.

Based on these data, it is estimated that in addition to July, which is considered “burnt paper” for tourism, August is also in danger. Let us not forget, of course, that the psychology of potential travelers can overturn any positive or negative predictions. Maybe the British thirst for travel can underscore the huge cost of the test. As we are informed, the reason why the government decided not to conduct the tests in Cyprus is to limit the number of people who will be quarantined, regardless of the fact that the cost of quarantine is paid by the patient.

However, from the point of view of hoteliers, what we are feeling is the renewal of their morale that the travel agents will finally start, who offer packages for South Cyprus in our traditional market, Britain, to put us in their program. From the data so far, the picture of tourism is discouraging, given the fact that bookings are at extremely lower levels than we had hoped for a month ago when the exit from quarantine and the opening of airports began to be planned.

The excuse is that the efforts for the arrival of tourism from countries of category a ‘, which are not traditionally our customers, did not work. The Germans, according to hoteliers, seem to prefer domestic tourism this year rather than traveling abroad. Indicative of the bad situation is that so far only 10% of hotels have opened, while it seems that the departures of travelers from our airports are more than arrivals. It is estimated that in July, passengers traveling to South Cypriot airports will amount to 250-280 thousand, while last year they rose to 1.4 million, with tourists amounting to 580 thousand. On the 20th of June, the number of passengers traveling through South Cypriot airports, Cypriots and foreigners, was around 20,000.

Speaking to “P” yesterday, Deputy Minister of Tourism Savvas Perdios confirmed that bookings are at very low levels in July.

Specifically, Mr. Perdios stated that “there is no wave of tourists in July, because in fact there are very few markets from which we can draw tourists. Israel is out, at least until the end of July, Sweden is not in the game, nor are Russia and Ukraine, while to date England has not been categorized. From Central European countries which are in category a ‘, the demand is not so great at the moment, after all they are new markets. It does not mean that because they are in the first category, tourists will come immediately… It takes a lot of work to be able to create a flow of tourists. We hope that things will improve in August “, Mr. Perdios told us.

However, there is another voice that says that we did not do what was necessary to bring tourists from these countries. The advertising campaign is sluggish and unintentional, as is the presence of South Cyprus in new potential markets, while it is estimated that hoteliers are complacent, waiting for agents to bring them British and Russian, indifferent to a market of 100-150 thousand tourists who they could come from other countries. Meanwhile, so far the countries from which there is an influx of individual tourists are Germany, Denmark, Switzerland and Greece. In total, around 20-25 companies are currently operating flights at South  Cyprus airports.

However, the Deputy Minister of Tourism does not consider that the game has been lost. From what he says, it seems that he will fight it together with the whole industry, even for July, and of course for August.

The descent of tourists is lower than expected

For her part, Hermes Airports Senior Aviation Development and Communication Director Maria Kouroupi, invited by “P” to express her opinion on the course of the tourist season, noted that the first step has been taken with the introduction of new flights to and from South Cyprus airports. He said that there are several flights to South Cyprus, although the air routes to and from the British airports have not yet been opened. Now the bet, he noted, is, on the one hand, to advertise the tourist product of South Cyprus satisfactorily in order to attract tourism and on the other hand to maintain the very good results from an epidemiological point of view.

The general manager of PASYXE, Filokipyros Rousounidis, also spoke about a “warm July” at least so far, pointing out that the decline in tourists is lower than originally expected. In his view, the families of foreign tourists seem to be having a hard time getting on a plane to travel, for fear of a pandemic. “It seems that this is not their priority and because Cyprus is primarily a family destination, I predict that we will go through a difficult summer,” he said. The opening of our borders to the British believes that it will help the situation so that the major travel agents and travel organizers in Europe and worldwide can “attract tourist flows to Cyprus. They can’t offer packages without having dates in hand “,

He pointed out that the hotel industry, at least the units that have remained open, offers low prices for local tourists to give them a good incentive to stay in Cyprus. Especially for August, he said there is a greater demand for domestic tourism.

However, he estimates that the big difference will be made by the packages that the travel organizers will offer. 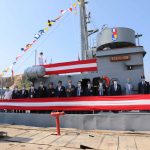 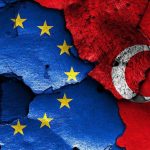 Re-opening of the ghost town Varosha in Cyprus