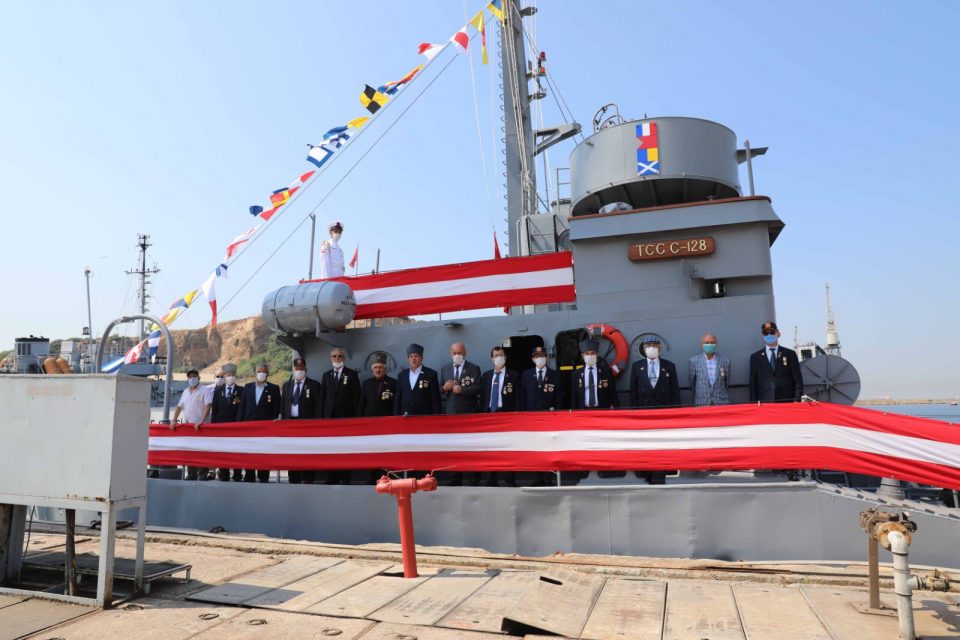 The Turkish Ministry of Defense announced today that the C-128 military ship, which was transporting ground forces to Cyprus on July 20, 1974, was handed over as a gift to the TRNC

M / G Ç-128 Landing Ship, which was repaired by the Istanbul Shipyard and organized as the “Museum Ship” by the Maritime Museum, was donated to the TRNC Security Command to be exhibited as a “Museum Ship” in the Kyrenia / KKTC Yavuz Landing Park. .

M / G Ç-128, sent to TRNC with the ceremony attended by our Cyprus Veterans, is being backed up by TCG IŞIN and continues. The historical ship will be exhibited as a “Museum Ship” in Kyrenia / KKTC Yavuz Landing Park on 20 July Peace and Freedom Day for the 46 the anniversary.

The ship will be placed as a museum ship at Yavuz Beach. 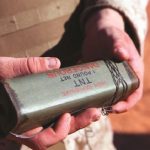 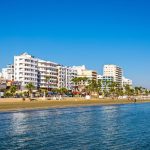