Is this government trying to drive the people crazy? 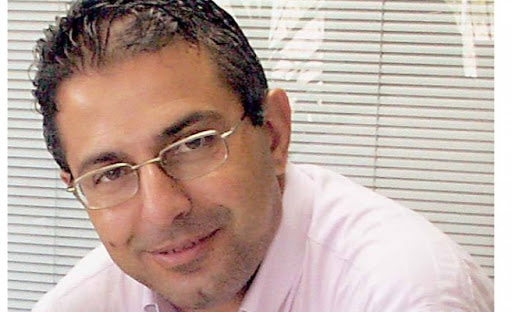 Those who are in government are trying to drive this society crazy.

While everyone was saying “We would like Pandemic Hospital”, worrying that the number of positive cases has increase to 4, it turns out that we did not have enough PCR kits, we had enough kits for 3 days.

First, Hüseyin Ekmekçi shared this information on his social media account and then the Minister of Health confirmed it.

For this reason, the arrival of private planes/jets to the country was temporarily stopped due to the lack of kits.

There is more; The effective drug used in COVID 19 treatment was also 100 people…

The government, which announced that we would open our doors to the world weeks ago, could not be prepared even though it came and went, it makes sure that the decision is on the day when it opens the doors, and it keeps changes the decision, but of course, it is clear that the Ministry of Health does not have “enough PCR kit” and “enough Covid 19 treatment drugs”. no longer ”.

Look at what we hear; we opened our doors to the world, planes are landing, ships are coming, but we don’t have enough PCR kits.

The government would buy a PCR kit, but there are some legislation, they were trying to be implemented.

The issue was not over money, there was money, but the formula for how to buy was sought.

A formula? Will this formula be new? How did they do it before?

Are these people crazy or are they trying to drive us crazy?

Speaking to the media, Health Minister Ali Pilli says that the number of kits available is sufficient until Monday, and that a decision must be made for later.

It is as if the decision is made by the devils, not the government.

Well let’s ask; If the Ministry of Health does not buy the kits, who will buy them?

So buy THEM then?

The decision of the Council of Ministers was required for the purchase of the Ministry of Finance.

Is that it? Is this our problem now?

Can’t ten ministers come together and make a decision?

The Council of Ministers cannot meet, decide and you are telling us that we have a 3-dayS OF test kit left?

“We are trying to solve the problem,” says the Minister of Health.

What problem? What is the problem? If there is money, if the legislation is clear, if the Ministry of Finance is going to buy it, and if the Committee will make a decision for it, where is the problem?

According to the report made by Yenidüzen Newspaper based on sources close to the government, although the Ministry of Health’s payment items have been exhausted and money has been prepared in finance, the Court of Accounts did not approve the Ministry of Health to make additional expenditures, the issue could only be resolved by a Cabinet decision, but the issue has been on the agenda for weeks. Although the Council of Ministers did not meet for reasons unknown and did not produce this decision…

If these are true, if the information provided by sources close to this government is correct, those in government should immediately submit their resignation.

So what is this now? At this time, there are riots, resentments, quarrels in the Council of Ministers, do they persist against each other?

Although there is a 3-day kit left in the country, you will be pardoned by the ministers within the government, but is there a piss race?

If there is no problem if this issue is to be dealt with, why does Health Minister Ali Pilli say that the number of kits at hand is sufficient until Monday and that a decision must be made for the future?

Why does he feel compelled to say this?

While these are being discussed, the Presidency Health Advisory Board explained that the team performing PCR tests should be strengthened and that there would be a great problem if the daily PCR test capacity from 300 to 1000-1500 was not increased since the average thousand people enter the country by ship and aircraft. .

Stop, it’s not over, the Ministry of Health will also get seasonal nurses.

Nurses and Midwives Union rebelled against this situation.…

You ask why? Because it is inconvenient to hire new nurses without going through a 3-month adaptation course. Nurses will not collect oranges, they will take care of human health.

Let’s look at it, and those who run the country say, “Don’t panic, don’t worry.”

How should these people not worry, you are driving our people crazy with what you do, then you say “don’t worry”. 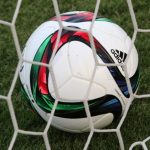 Covid cases in South Cyprus go over the 1000 mark-three today, one a Serbian football player 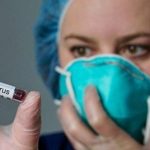 TRNC: A total of 889 tests were done, 1 positive case was detected