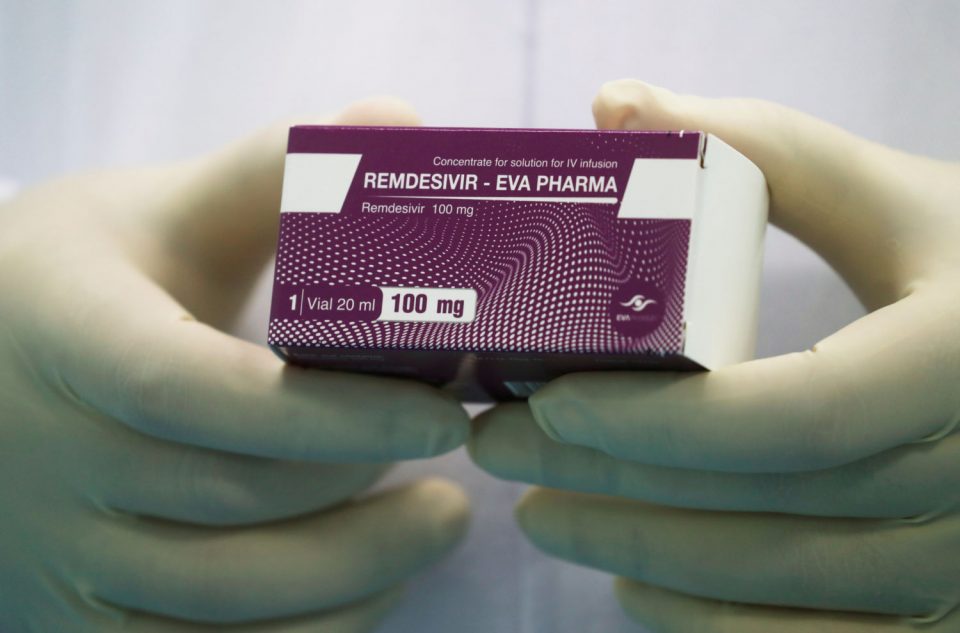 The European Commission said on Friday it had given conditional approval for the use of antiviral remdesivir in severe COVID-19 patients following an accelerated review process, making it the region’s first therapy to be authorised to treat the virus.

The move comes just a week after the European Medicines Agency (EMA) gave its go-ahead for the drug produced by Gilead Sciences to be use in adults and adolescents from 12 years of age who are also suffering from pneumonia and require oxygen support.

It also comes just days after the company allocated nearly all of its supply of the antiviral to the United States over the next three months, stirring concerns about availability elsewhere.

“We will leave no stone unturned in our efforts to secure efficient treatments or vaccine against the coronavirus,” said Stella Kyriakides, EU Commissioner for Health and Food Safety, in a statement.

The Commission said on Wednesday it was in negotiations with Gilead to obtain doses of remdesivir for the 27 European Union countries.

A conditional marketing authorisation is one of the EU regulatory mechanisms created to facilitate early access to medicines that fulfil an unmet medical need, including those for emergency situations in response to public health threats such as the current pandemic, the Commission said.

The agency reviews data as they become available on a rolling basis, while development is still ongoing. The EMA’s rolling review begun at the end of April.

Remdesivir is in high demand after the intravenously-administered medicine helped to shorten hospital recovery times in a clinical trial. It is believed to be most effective in treating COVID-19 patients earlier in the course of disease than other therapies like the steroid dexamethasone.

Still, because remdesivir is given intravenously over at least a five-day period it is generally being used on patients sick enough to require hospitalisation. 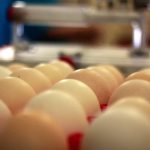 Large Eggs vs. Jumbo Eggs, What’s the Difference and Does It Matter? 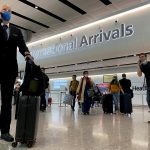