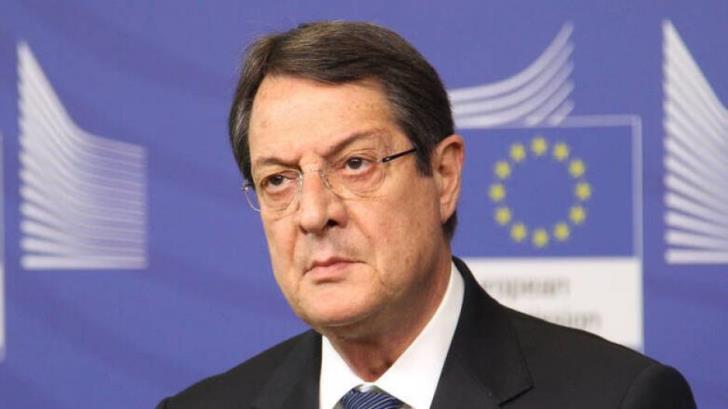 Nikos Anastasiadis, reaffirmed his firm will to fight for a solution to the Cyprus problem, stressing, however, that it is not possible for him to “accept a solution that instead of leading to a modern functioning state, may collapse and create the next day.” more problems than we seek to solve “
“We will continue to fight so that it is understood by Turkey and by all those who support us, that the solution of the Cyprus problem is for the benefit of Turkey as well, it is for the benefit of all the Cypriot people, but it is enough for some not to consider this The island will be another Syria, another Libya, another Iraq, in the plans of the Blue Homeland “, underlined Anastasiadis in a speech on the completion of 44 years since the establishment of the Democratic Alarm.
As he said, “Our homeland is also blue, in the sense that it is surrounded by a sea that is blue, and as a dominant country it has an EEZ and we are all watching the violations, the second invasion of Turkey, which otherwise wanted a solution to the Cyprus problem. and not control of the entire territory of the Cyprus “.

In his speech, President Anastasiadis said that he proved that he tried to follow the vision of the party’s founder, Glafkos Clerides, for the reunification of Cyprus.

“We have proven that we want and seek a solution to the Cyprus problem, and I am not concerned with any factors, and I am talking about third parties, foreigners, who may have their own stories. What I do know is that I submitted written proposals to Crans Montana,” he said. adding that he did so “without taking into account the political cost, as I did in 2004.”

“But,” he continued, “it could not be driven to lust because Turkey insists on positions that serve neither the Turkish Cypriots nor the Greek Cypriots but only its own strategic interests.” And I would not be able to accept that because it would be the enslavement of the whole of Cyprus to the bulimia or the wills of Turkey “.

In addition, referring to the comments made in connection with the reports in a recent TV interview on a RIK show, Anastasiadis said that “these have nothing to do” with what he wanted to convey.

As he said, what he said is that “based on patriotic realism, what is dictated is that a politician is able to choose the weapons he can use in order to achieve a goal.”

“And militarization is not one of the weapons offered.

But from saying that militarization is not what will give the result, until some people interpret that this is just a sign of Anastasiadis’ surrender, they are mistaken “.

“And we have modernized,” he said, “and we have a modern army not to attack, but as a powerful deterrent, and we will continue to do so to defend our territories.”

This is what I want to convey, while at the same time through diplomacy through the relations we have created, through our presence in the EU, so that we can achieve the desired and I wish this desire to come before completion. of my term “.

Coming to a DISY event for the 44th anniversary of the founding of the Party and observing a journalist, we have already asked the EU for important things for Turkey and asked if there is a will from the EU to put more serious pressure or sanctions on Turkey.

He said that “the necessary steps are being taken, the necessary diplomatic action is being taken, and on Monday there will be the Foreign Ministers’ Meeting, which will possibly be followed by some others.” I think that, as we all understand, there is a perception from EU activism that it is no longer in line with Turkey’s challenges. “

Asked if this would translate into specific practical measures that would force Turkey to change its stance,  Anastasiadis said that “I want to believe that there will be such initiatives so that they work.”

Asked if he would like to comment on the arrival of a drilling rig in Larnaca,  Anastasiadis said no. 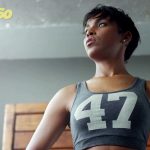 Simple Ways to Add Humidity to Your Home 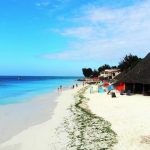 These Destinations Are Welcoming Back American Travelers

Brexit: We can do a deal if EU is willing – Johnson