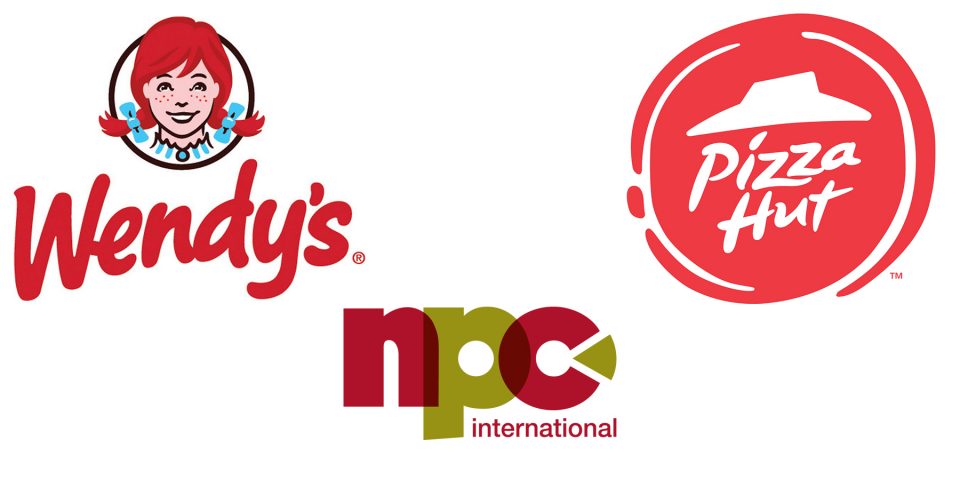 NPC International, the country’s largest franchisee of Pizza Hut and Wendy’s restaurants, has filed for bankruptcy.

The franchises employ 36,000 workers across 30 states, but NPC International says it expects to keep all locations open while it works to trim debt and negotiate with its landlords. 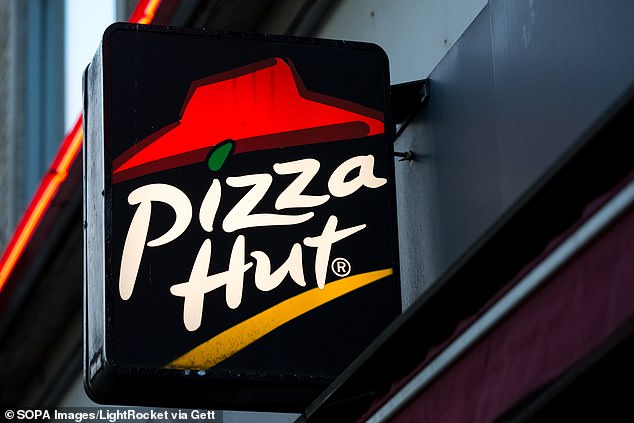 NPC International, the country’s largest franchisee of Pizza Hut and Wendy’s restaurants, has filed for bankruptcy

There are around 7,100 Pizza Huts across the United States, meaning NPC International operates around 17 per cent of all the restaurants.

The company operates about 6 per cent of the 6,500 Wendy’s restaurants that are open across the country.
NPC International says it has been hit hard by the coronavirus pandemic, but also cited ‘rising food and labor costs’, according to CNN Business.

The CEO of NPC International’s Pizza Hut division, Jon Weber, released a statement saying the company will use the Chapter 11 filing to ‘evaluate and optimize our restaurant portfolio so that we are best positioned to meet the needs of consumers across the country.’ 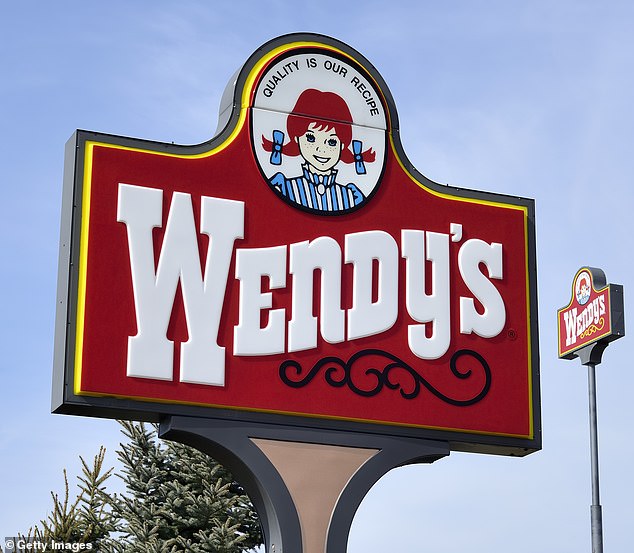 NPC International operates less than 10 percent of the 6,500 Wendy’s restaurants that are open across the country

NPC International is the latest in a line of companies that have filed for Chapter 11 bankruptcy since the coronavirus pandemic caused nationwide shutdowns back in March.

Meanwhile, rental car giant Hertz filed for Chapter 11 last month after failing to reach a standstill agreement with its top lenders.  The Wall Street Journal reported that the company has roughly $19billion of debt. 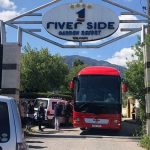 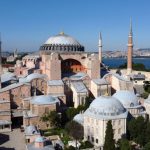 TRNC: Özersay: Barbers and Hairdressers open from May 2