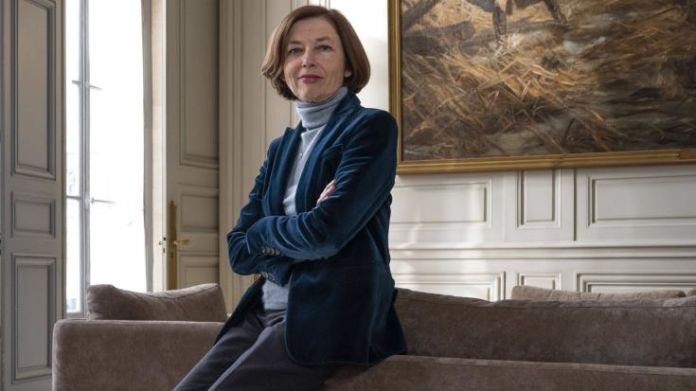 Turkish moves in the Eastern Mediterranean raise concerns, said the French Defence Minister Florence Parly on Thursday, and expressed support to South Cyprus within the framework of the EU, as well as bilaterally while endorsing a political resolution of the problems caused by Turkey’s involvement in Libya.

Addressing the European Parliament’s Security and Defence Subcommittee (SEDE) Parly responded to questions about Turkish moves in the Eastern Mediterranean. “We examined the role of Turkey in Libya” she said, adding that “France does not believe in a military solution, to the contrary, we endorse a process for a political settlement” through the UN and the Berlin process.

Military activity on the territory of Libya set the process off course, she said, noting that the aim is to bring the political process back on track.

“We don’t ignore Turkish violations in the exclusive economic zone of Cyprus” Parly went on and spoke of an additional source of concern.

She pointed, moreover, to the November 2019 Council decision, that introduced a set of sanctions, with the support of France, against persons and entities who support or aid violations and Turkish drilling activities within Cyprus’ EEZ. France also supports Cyprus bilaterally and maintains, for this reason, a naval presence in the region, the Minister added.

This issue, as well as Turkey’s intervention in Libya, need to be resolved, Florence Parly added.

The fact that Turkey is a NATO member is positive because “we have a forum for dialogue” where we can speak openly in order to find “political solutions for Libya and the Eastern Mediterranean” the French Minister said.

Parly referred to the decision of France to pull out temporarily from Operation “Sea Guardian” after an incident last month involving a French frigate and the Turkish navy, which she called inappropriate stemming from an ally.

She also thanked member states expressing their support when Paris denounced the incident to NATO.

She also denounced Moscow’s behavior in the region and referred to efforts, put forward by President Macron to resolve the situation.

Replying to a relevant question, the French Defence Minister said that the incident between France and Turkey was “extremely serious” and said that the French frigate was in the region, following orders from NATO.

Parly also referred to the need to resolve the issue by using political channels of communication and said that this was the reason why France raised the issue with NATO. 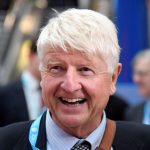 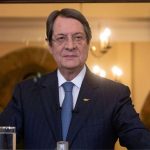 South Cyprus’ weapons against Turkey are diplomacy and law, not guns, Anastasiades says