Tatar: Anastasiadis should wake up from the dream that he could usurp our rights in the Eastern Mediterranean 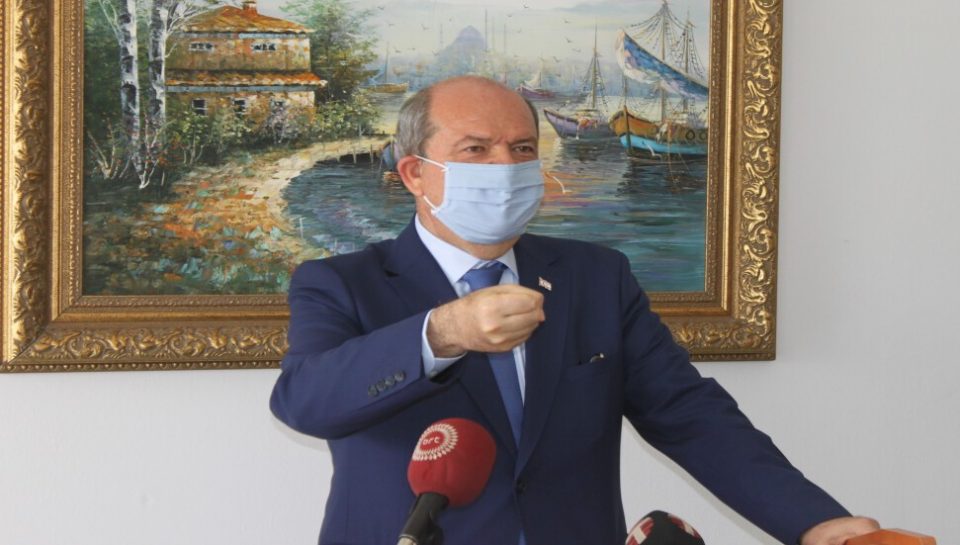 National Unity Party Chairman, Prime Minister Ersin Tatar said , “the Greek Cypriot leader Anastasiadis should wake up from the dream that he could usurp our rights in the Eastern Mediterranean”.

In his statement, the prime minister said:

Greek Cypriot leader needs to wake up from the dream that he could usurp the rights of the Turkish people in the eastern Mediterranean.

However, the real aggressive and uncompromising side in the region is themselves the Greek Cyriots.

Turkey, the Eastern Mediterranean and from international law itself is on the right track and protect our rights arising from the agreement.

France and or the European Union, no what can stop us from defending our rights with Turkey.

There can be no such logic.

The facts are evident and no one can deny them.

There are two separate States in Cyprus and two different peoples with equal sovereign rights.

The Turkish Republic of Northern Cyprus is as legal as the Southern Cyprus Administration.

We have a right in all natural resources in this region.

However, people have started to see the truth about the Greek Cypriot side, a realistic peace, cooperation will benefit everyone in the Eastern Mediterranean and they need help to understand that it is possible to accept the Turkish Cypriots and Turkey’s rights. “ 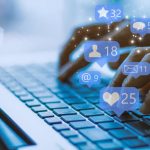 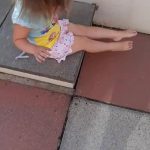