Power cuts in Famagusta and Iskele area for 9 hours tomorrow. 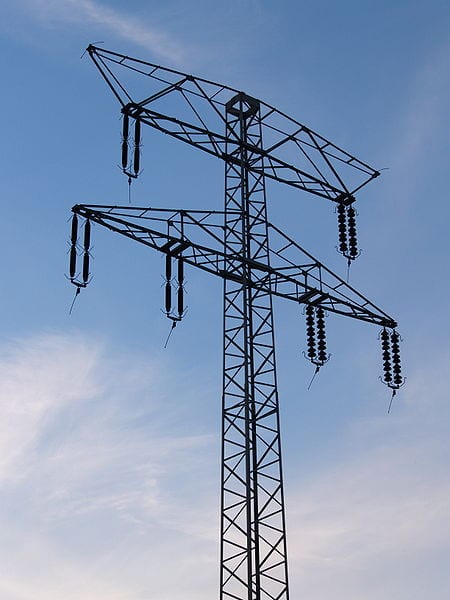 The Turkish Cypriot Electricity Authority ( KIB-TEK ) has announced that it will not be possible to supply electricity to some villages and places in Famagusta and Iskele for 9 hours tomorrow.

In the written statement made by Kıb-Tek, the places where electricity will be cut off between 08.30-17.30 due to the maintenance and repair work to be done in the medium voltage electricity network are as follows:

Since electricity energy can be given earlier or later than the specified time according to the course of the work, it was requested that the people of the region should take necessary measures in order not to be victim of shock and that they should act as if there is electricity in the network at all times. 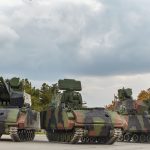 Anti-Aircraft Live Fire Will Be Held In Lefke Area 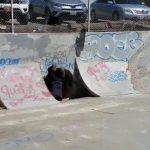 Guy Faceplants to the Concrete While Skateboarding

Saudi Arabia: Panel of scientists admits women are mammals, yet ‘NOT HUMAN’