Weber: EU will not be blackmailed by Turkey on Cyprus 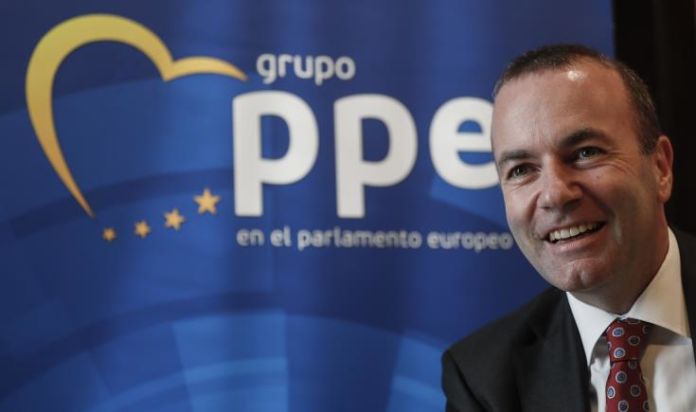 The EU will not be blackmailed by Turkey on Cyprus and Cyprus` borders are also European ones, the head of the European Peoples Party (EPP) in the European Parliament stated today.

Manfred Weber noted that “Turkey’s recent provocations in the Eastern Mediterranean are a continuation of what has been going on with Cyprus for a long time and Turkey is now emboldened to escalate even further. Cyprus’ concerns are our concerns and we stand in solidarity once again. The EPP group reiterates that Cyprus’ borders are also European ones and blackmailing cannot be tolerated”.

“Turkey should be reminded that the most constructive elements of the EU-Turkey relationship have been achieved not through gunboat diplomacy but through comprehensive regional dialogue and the pursuit of improving neighborly relations. Anything else simply endangers peace, security, and stability in this volatile region. We, therefore, call on Turkey to accept the invitation by the Government of Cyprus to negotiate in good faith the maritime delimitation between their relevant coasts. This is how international law works,” Weber reiterated.

The EPP aims to include a debate on Turkey during the July plenary. The issue will be discussed on Thursday at the presidents’ conference. 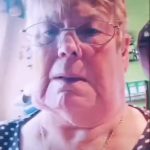 Grandmother Is Confused Looking At Herself On Camera With Face Filter 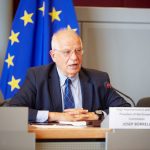 They have a bloody nerve talking about “international law” as far as legal ownership of Cyprus goes. They need to look back to 2004 with the illegal entry of south Cyprus into the EU and the wrongful neglect of promises to the north.