Spain calls for end to oil production blockade in Libya 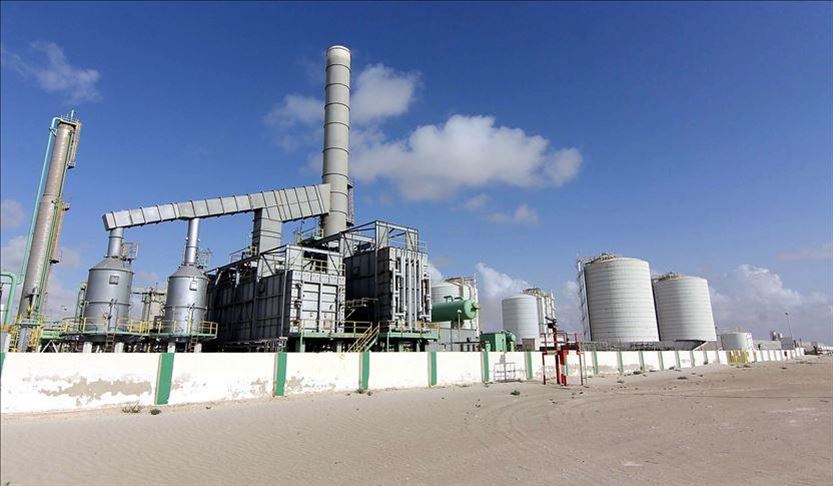 Spain’s Foreign Affairs Ministry released a statement on Tuesday calling for the end to the blockade on oil production in Libya.

“The Spanish government expresses its grave concern over the deterioration of the economic situation in Libya,” read the statement. “To end it, we urgently call for an end to the blockade on oil production, a resource that belongs to all of the Libyan people.”

International talks are currently ongoing to end the blockade of the country’s oilfields by forces loyal to the Libyan warlord Khalifa Haftar.

Losses from the closure of Libya’s oil wells and the current blockades imposed by Haftar’s militias have added up to nearly $6 billion over the last five months, the country’s National Oil Corporation (NOC) said in a statement on June 22.

“It is necessary to guarantee the correct operation of the oil installations and the management unit controlled by the National Oil Company (NOC) under the authority of the Government of National Accord (GNA),” read Spain’s statement.

Since 2014, Haftar’s militias have been targeting oil fields.

Libya has been torn by a civil war since the ousting of late ruler Muammar Gaddafi in 2011. The new government was founded in 2015 under an UN-led agreement, but efforts for a long-term political settlement failed due to a military offensive by Haftar’s forces.

The UN recognizes the Libyan government, headed by Fayez al-Sarraj, as the country’s legitimate authority. Turkey has also been a key supporter of this government.

Yet, Egypt, the United Arab Emirates, Russia, and France have been supporting Haftar and his so-called Libyan National Army.

In March, the Libyan government launched Operation Peace Storm to counter attacks on Tripoli. The operation was viewed as a major blow to Haftar’s forces, which lost strategic locations including the Al-Watiya airbase and the city of Tarhuna. 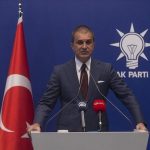 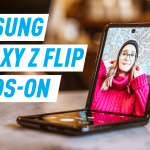