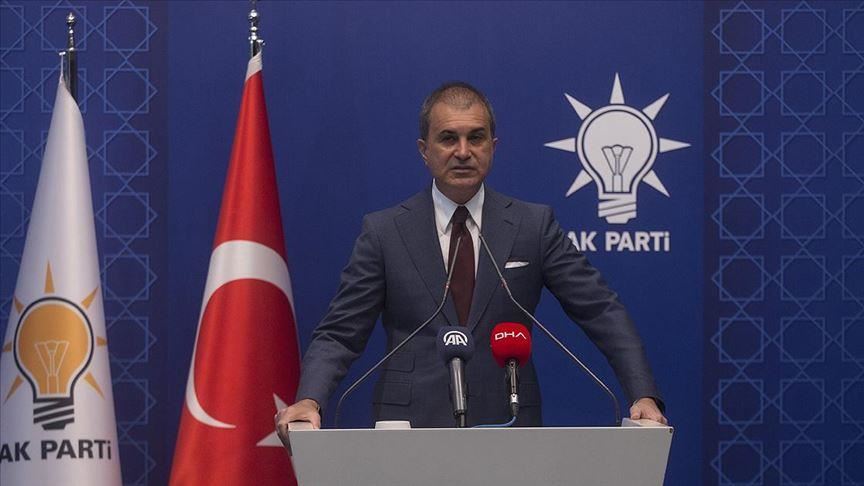 France is the country that is committing crimes and playing a dangerous game in Libya, Turkey’s ruling party spokesman said Tuesday.

Slamming French President Emmanuel Macron’s comments on Turkey’s role in Libya, Omer Celik, spokesman for the Justice and Development (AK) Party, said after a party board meeting that France is repeating the mistakes that it made in Rwanda over a quarter-century ago.

He added that France is the “perpetrator in Libya” and playing “a dangerous game” there.

Libya has been torn by civil war since the ouster of late ruler Muammar Gaddafi in 2011. The country’s new government was founded in 2015 under a UN-led agreement, but efforts for a long-term political settlement failed due to a military offensive by Haftar’s forces.

The UN recognizes the Libyan government headed by Fayez al-Sarraj as the country’s legitimate authority, as Tripoli has battled Haftar’s militias since April 2019, a conflict that has taken over 1,000 lives.

After the discovery of mass graves in areas left behind by retreating Haftar militias, the UN and international jurists have expressed concern over possible war crimes.

The PKK terror group continues using European Union territory for propaganda, recruitment, fundraising and logistical support activities, according to a report by the EU’s law enforcement agency released on Tuesday.

In its more than 30-year terror campaign against Turkey, the PKK — listed as a terrorist organization by Turkey, the US and EU — has been responsible for the deaths of nearly 40,000 people, including women, children, and infants.

Touching on Israel’s plans to annex the West Bank this July, Celik said: “If the world does not take a stand against this, Israel will gradually destroy the legitimacy of the entire international order.”

The West Bank, including East Jerusalem, is seen as occupied territory under international law, thus making all Jewish settlements there — as well as the planned annexation — illegal. 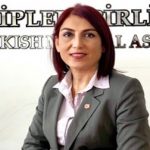 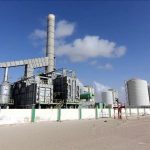 Spain calls for end to oil production blockade in Libya

Go turkey, the French are nothing