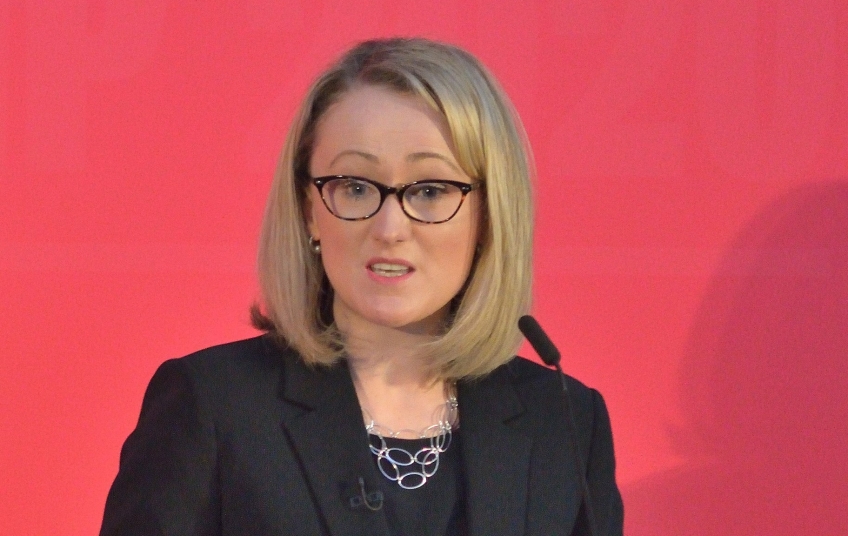 With news and politics here in Cyprus developing at a remarkable pace of late, it’s been a while since I’ve been able to give unadulterated attention to my “other” country. This week, however, the sacking of the U.K. Labour Party’s Shadow Education Secretary Rebecca Long-Bailey caught my eye, and very much loaded my metaphorical pen with enough to go on for this week.

For those unaware, after the Labour Party’s disastrous 2019 General Election result and the subsequent resignation of Jeremy Corbyn as leader of the party, Rebecca Long-Bailey ran for the leadership. Being aligned with the same harder left school of thought as Corbyn and the Momentum group, she was the continuity candidate for the party’s previous leadership and thus became the de facto leader of that harder left section of the party.

As we know, Long-Bailey lost that election to Sir Keir Starmer, whose traditionally centre-left position and wealth of experience and qualifications gave him a broader appeal this time around. However, in a move aimed at creating unity within the party, Starmer appointed her as Shadow Education Secretary upon his election as leader in April.

The sequence of events that led to Long-Bailey’s sacking was a short one, and began with an interview in The Independent with actress Maxine Peake, in which the actress among other things laid the blame for the death of George Floyd squarely at the feet of the Israeli secret services. Long-Bailey tweeted a link to the interview, writing that Peake is “an absolute diamond”.

I must be completely honest with you – when I saw Long-Bailey’s tweet and read the attached article, my heart sank. The Labour Party has for the past few years under its previous leadership faced constant accusations of antisemitism, and blaming the only Jewish state for the internal affairs of a country on the other side of the world to it is, for reasons I need not explain, antisemitic.

I wrote before the last General Election and maintain now that I do not believe that the likes of Rebecca Long-Bailey and Jeremy Corbyn are themselves antisemites, but in cases such as this one, the type of language that they use and endorse attracts them. I am in no position to speculate as to why Long-Bailey elected to tweet that interview, but the basic fact remains that she shared and endorsed antisemitic material, and still has not deleted the tweet.

Her sacking, like much of the early days of Sir Keir Starmer’s leadership of the Labour Party, felt like a breath of fresh air. Whether or not there is any truth to the rumours of Long-Bailey’s office refusing to take calls from Starmer’s for a number of hours after the tweet went up, in my opinion someone who endorses the type of opinions voiced in that interview has no place on a Labour front bench, and the fact that the tweet is still up suggests that no lessons have been learnt from this on Long-Bailey’s part.

This is not, as some have been trying to frame it, a clash between two factions of the Labour Party, nor is it Sir Keir Starmer “purging a Corbynista” – he appointed her to that position two months ago. It is simply the reality in the Labour Party, as it should always be, that there is zero tolerance towards antisemitism or discrimination of any kind.

The campaign among some in the party for Long-Bailey to get her job back is therefore a bit silly. Her sacking didn’t happen because of her ideology or beliefs, unless you believe that she is an antisemite – and that would beg uncomfortable questions about the sort of people calling for her reinstatement. They either don’t understand why the language used by Maxine Peake was offensive and antisemitic, or worse, they do and think it’s acceptable. At this point, even Peake herself has distanced herself from the comments she made, leaving Long-Bailey and her supporters very much alone on the issue.

In the modern Labour Party, life moves fast. There was no time allowed for struggle or scandal by Sir Keir Starmer, and Long-Bailey’s replacement has been appointed, that being former Chief Executive of the Child Poverty Action Group Kate Green. The real takeaway from this is that the Labour Party is now going to be squeaky clean, with no room for scandal. This, as much as any policy, is what will help the party regain people’s trust. 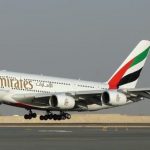 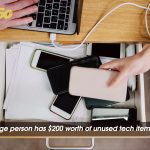 Americans Have a Ton of Valuable Tech Collecting Dust at Home