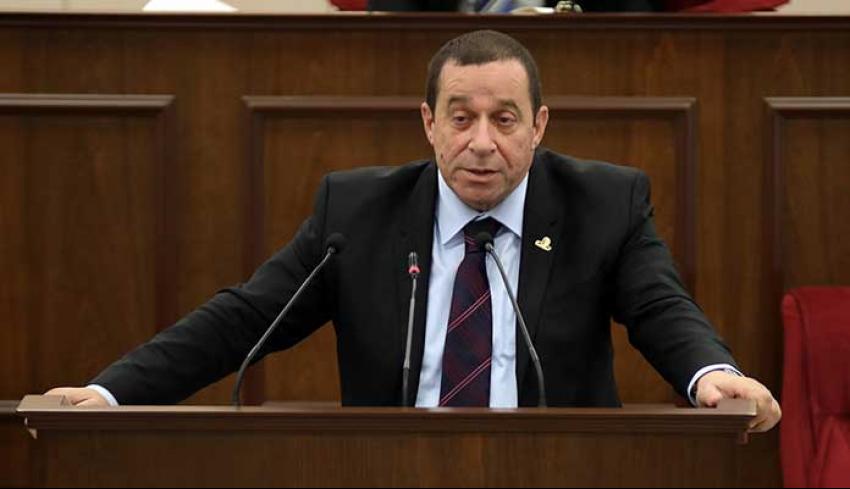 MP Serdar Denktaş  criticized the different statements made by the Minister of Health , Pilli ,

Denktaş noted that the passenger who came in the morning said to the nurses in the hospital that “I am positive, I saw treatment there”, Minister Pilli explained.

“The woman said she was positive”

Pilli later took the floor and said, “I will not tell my people that I have never lied. The woman said she was positive, and I said that the test will be done.

Our people trust the ministry and will continue to trust. ” Minister Pilli expressed that 50 deputies in the parliament also trusted him. 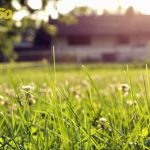 Should You Let Guests Use Your Bathroom During the Pandemic? 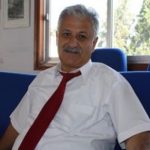 Pilli: The test of the woman and her child is ‘negative’