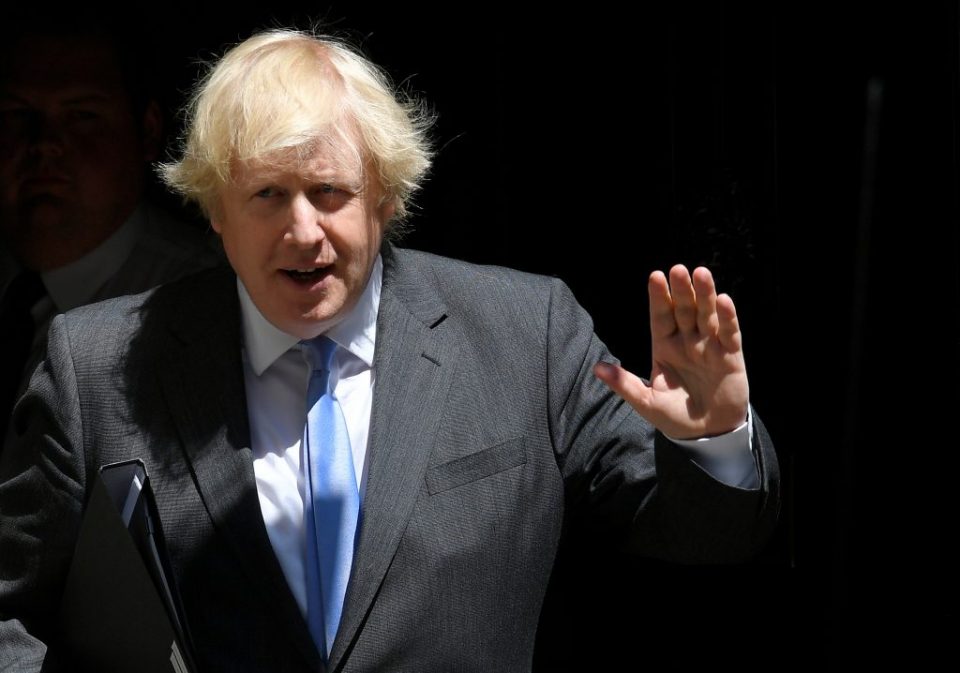 Prime Minister Boris Johnson will launch a plan this week to get Britain “moving again” after the coronavirus lockdown, when the government will set out measures to boost infrastructure construction, interior minister Priti Patel said on Sunday.

Johnson will make a speech on Tuesday to set out plans to fast-track building projects such as hospitals, schools, housing, and road and rail infrastructure, part of efforts to try to stem a fall in support for his government.

The British leader has been criticised for his response to the coronavirus crisis, with opposition parties and some scientists saying the government was too slow to bring in a lockdown, too slow to carry out widespread testing and not clear in its messaging.

But Johnson, who won a large majority at last year’s election, hopes to revive his fortunes by returning to his pledges to “level up” Britain by focusing spending on traditional Labour-supporting areas that backed his Conservative Party.

“It’s an important plan … As we move out of this awful, awful period of coronavirus, this dreadful disease, we want to get Britain moving again,” Patel told Sky News.

“We are building now very much a road to recovery, a roadmap, focusing on infrastructure right now … focused on roads, broadband, the type of things that effectively help to create jobs but also provide services and economic growth and opportunity around the country.”

Despite the likely questions over the bill for such works, Johnson repeated that his government would not return to the austerity policies seen under Conservative former prime minister, David Cameron. He told the Mail on Sunday newspaper that he was going to act fast “to build our way back to health”.

According to pollster Opinium, more of the public favour opposition Labour leader Keir Starmer as prime minister over Johnson, although the Conservatives still hold a lead in terms of voting intention.

Some scientists fear that Britain is on course for a second wave of coronavirus, not helped by some people holding parties and large gatherings after Johnson announced a further easing of England’s lockdown in early July, when pubs and restaurants can reopen.

“My concerns with the UK government are sometimes less with the substance … I’m more concerned that the messaging … seems much more that it’s all over and you can go back to doing everything as you did before,” Mark Drakeford, the first minister of Wales, told Sky News.

“It’s important that the public realise that this virus has not disappeared at all,” she said. “We are still in a health emergency … People need to follow the guidance.” 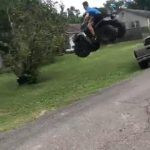 Guy On ATV Attempts Jumping Across Road and Falls Headlong 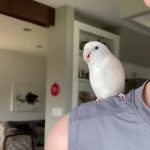 Little Parrotlet Wiggles For Treats While Sitting On Owner’s Shoulder