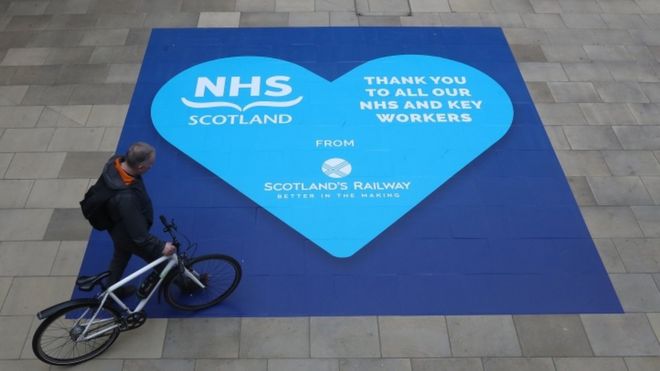 There have been no deaths in Scotland of people who tested positive for coronavirus for a third day running.

It is the eighth day overall this month that no new deaths have been reported within the previous 24 hours.

It means the number of Covid-19 deaths under this measure remains at 2,482 in Scotland.

Five of the confirmed cases, plus a further eight with suspected Covid-19, were in intensive care.

Of the people who have tested positive, 4,050 inpatients have been discharged from hospital since 5 March.

Nicola Sturgeon said on Friday – the first weekday that no deaths had been reported since before lockdown measures were introduced – that Scotland was “not far away” from eliminating Covid-19.

But the first minister has persistently warned against complacency in tackling the virus.

“Covid hasn’t gone away and there’s some evidence that it’s on the rise again,” she tweeted on Saturday, in response to reports of new clusters in other countries sparking fear of a second wave. 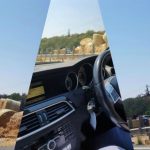 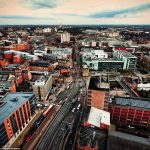