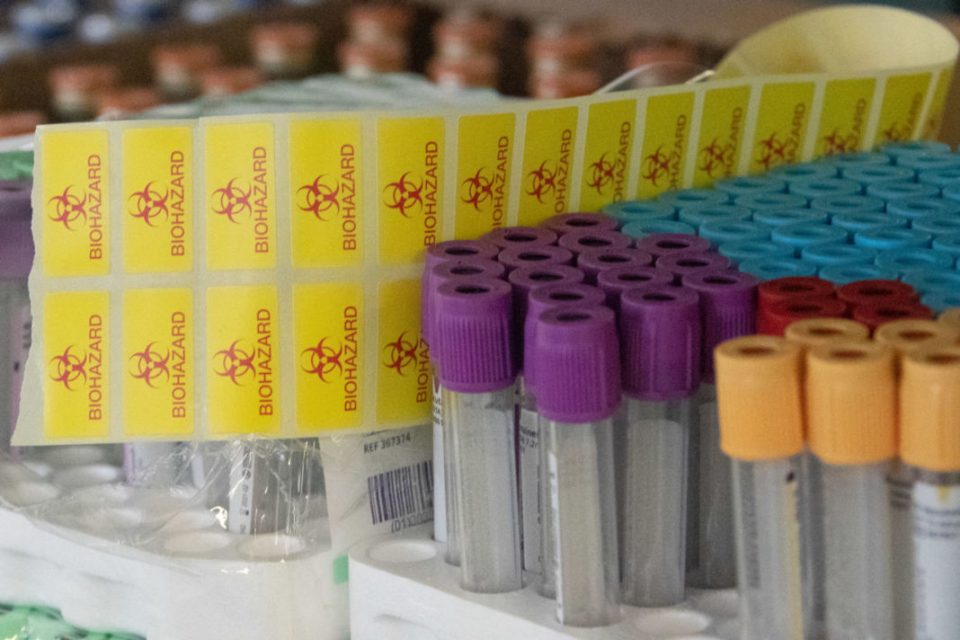 The Health Ministry said on Saturday that two people have tested positive to Covid-19 from 1,336 tests raising the total to 994.

The two were found through 504 tests to passengers and repatriates. Both people arrived in Cyprus from Category C countries and took a Coronavirus test at the airport. One of them is Cypriot, the Health Ministry said and the other had submitted a rapid test result at the airport and not PCR which was not accepted by the competent authorities at the airport.

In addition, the ministry said the following tests were carried out, all with negative result: 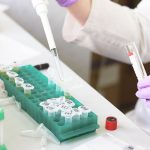 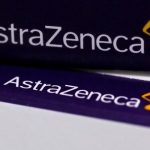