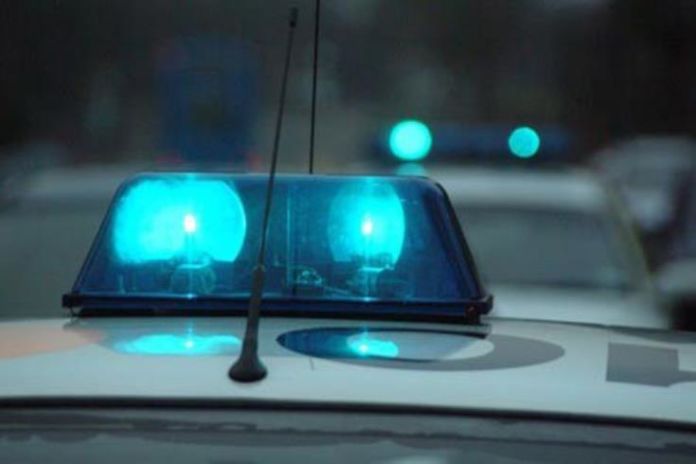 Police have arrested one more person in relation to the murder of a 21-year-old following a violent fight in Nicosia old town in the evening of June 21.

According to the police, the new arrest is a 30-year-old man who has been detained to facilitate questioning.

Three more are still wanted in relation to the case.

Police said they had been notified of a violent fight on Ledra Street at around 9.30 pm on Sunday night. The area was bustling with people, including a number of families.

A police source said about 15 people were involved who attacked with knives and pieces of wood a 21-year-old who was fatally injured and another two men aged 34 and 25.

All three were injured from the attack and taken to the Nicosia General Hospital where the 21-year-old was pronounced dead. Pilli: “We will make the decision regarding July 1 as soon as possible” 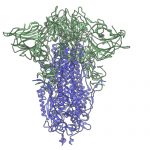