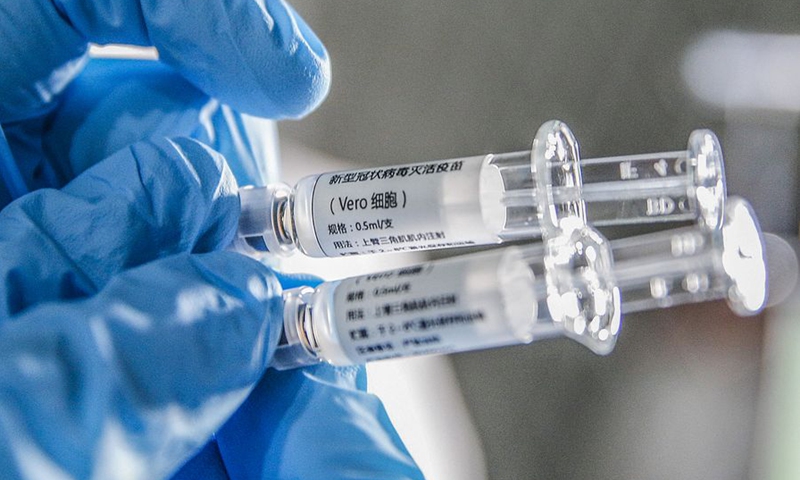 The Chinese Academy of Medical Sciences (IMBCAMS) Medical Biology Institute released vaccine photos to the press after they announced that the vaccine they have developed for the coronavirus (Covid-19) was the second stage in human trials.

According to the World Health Organization (WHO), 135 vaccines are being developed globally. 8 of them are being tested on people, 6 of them are in China.

TRIALS ARE PERFORMED IN 3 STAGES In

the clinical trials conducted in three stages, the first stage investigates whether the vaccine is safe and possible side effects on a small number of volunteer healthy subjects. In the second stage, the effectiveness of the vaccine, whose reliability has been confirmed, is tested on more than 100 subjects. 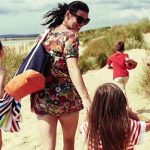 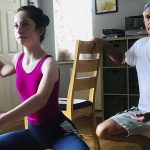