South Cyprus: Tests underway for employees in phase 2 and 3 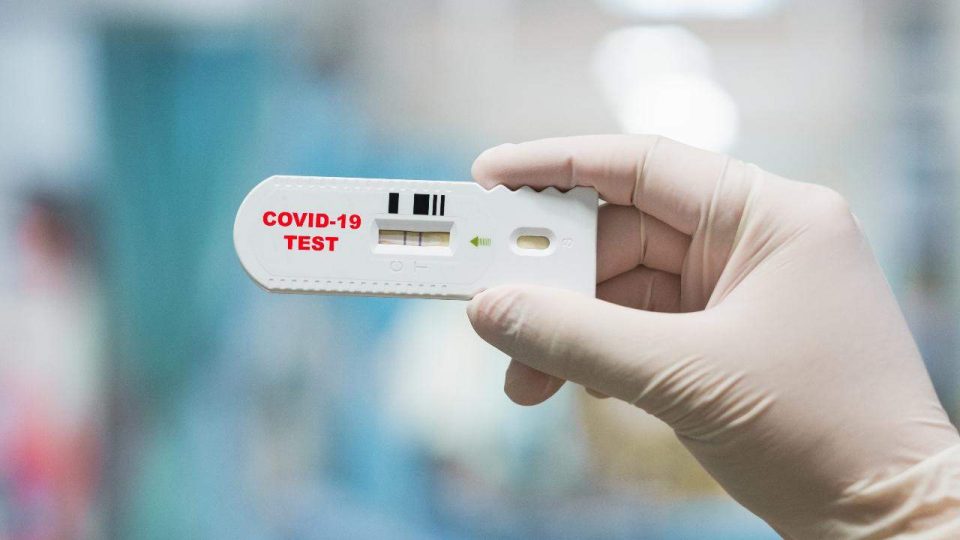 A programme to test a total of 10,000 employees who returned to work under phase two and three of the lifting of the lockdown for Covid-19 is underway as part of government policy for wider testing among the general population, the Health Ministry said on Monday.

So far, 373 tests have been carried out and 1022 appointments have been made for samples to be taken, it added.

The new programme is for employees in businesses/venues that resumed operation on June 1, June 9 and June 13 — the staggered implementation of phases two and three — and whose responsibilities involve contact with the general public.

The tests are being carried out islandwide and do not cover all employees. Appointments must be made by the employees and not the managers. The contracting lab is responsible for organising the appointment and taking the sample.

The tests are being paid for by the government following a decision of the Council of Ministers on June 3. It follows similar programmes introduced when sectors of the economy opened up as authorities continue to keep a close eye on possible infections through testing. 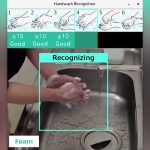