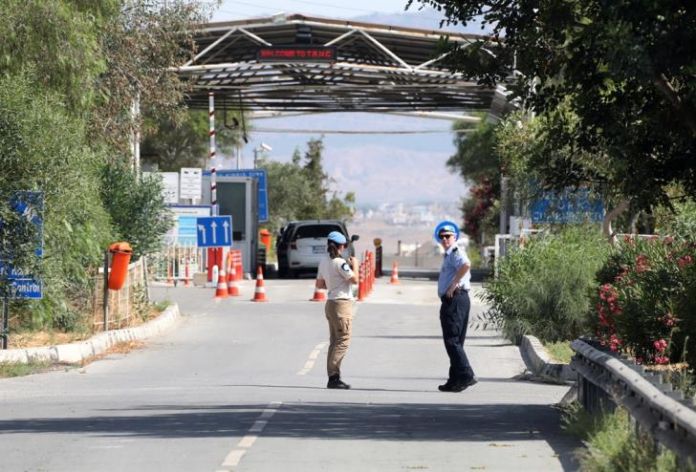 Increased traffic has been observed at checkpoints on Monday compared to yesterday, both to and from the TRNC, philenews reports.

More than 600 people have reportedly crossed until 11 am via the two Lefkosa checkpoints, while crossings are ongoing.

Turkish-Cypriot vehicles have been forming queues at the Metehan checkpoint as a result of the TRNCs decision yesterday to open five checkpoints.

South Cyprus has allowed crossings from all checkpoints except Ledra Street on presentation of a negative PCR test. 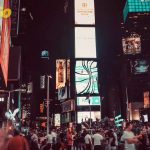 These Big Cities Are Losing the Most Millennials 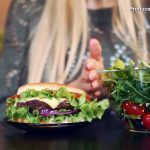 Published circular of pandemic measures to be implemented at Ercan Airport