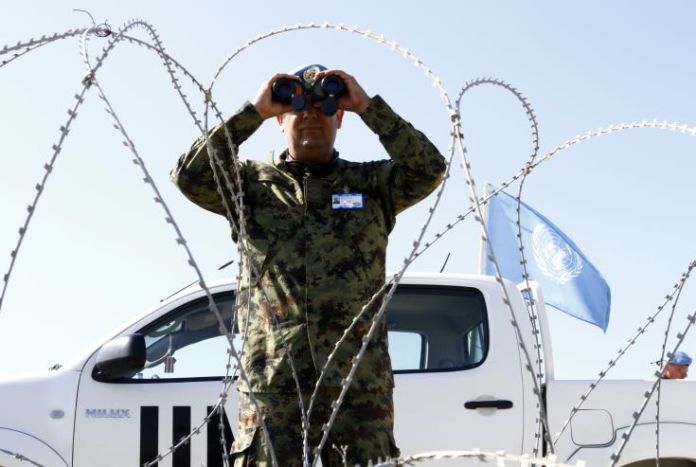 The United Nations Peacekeeping Force in Cyprus (UNFICYP) is monitoring the situation closely, its spokesperson Aleem Siddique has told the Cyprus News Agency (CNA) invited to comment on developments with regard to the reopening of the crossing points between the government-controlled and the Turkish occupied areas of the island.

“UNFICYP is mandated to prevent tensions and maintain calm and stability in the buffer zone. The mission is monitoring the situation closely,” Siddique noted. He went on to say that “our most important priority is the safety of civilians while inside the buffer zone.”

The UNFICYP spokesperson was invited to comment on the fact that the TRNC allows only Greek Cypriots and the Maronites living in the TRNC to pass through the crossing points, while South Cyprus put into effect on Sunday the decision it took on Friday to reopen the crossing points for all Cypriot citizens and all those who legally reside in the South.

The Turkish Cypriot side was informed on Friday about the decision concerning the crossing points taken on the same day by the South Ministerial Committee, responsible for the handling of coronavirus, which met under Nicos Anastasiades with the Scientific Advisory Team.

South Cyprus’ Interior Ministry announced on Saturday that all those who wish to cross must show a negative COVID-19 test done 72 hours prior to their crossing. Random tests will be conducted at the checkpoints. The categories who need to show a negative test, once, include:

a) Turkish Cypriot workers who must also show a certificate by their employer including their full name and social security number. Copies of certificates or electronic messages are allowed.

b) Greek Cypriot workers who permanently reside at Pyrgos Tyllirias and their jobs are in Nicosia. They need to carry a certificate by their employer with their full name and social security number. All ambulances will be allowed to pass the crossing point.

c) Turkish Cypriot students who attend a school or any other academic institution in the Cyprus Republic. They are allowed to cross only via Ledra Palace checkpoint in vehicles provided by the schools/institutions.

No private vehicles will be given permission to pass. All students need to carry a certificate of attendance by the school/institution and are asked to contact their school or college/university to organize their transport.

d) Greek Cypriots and Maronites who resettled in the TRNC.

e) Cypriot citizens who live in the TRNC and receive medical or pharmaceutical care at the Cyprus Bank Oncology Center, the Cyprus Institute of Neurology and Genetics or any other public or private clinic or hospital in South Cyprus. A medical certificate is needed by a doctor or a clinic/hospital with full name of the patient

All Cypriot citizens who are not included in the above categories and all those legally residing in the South are allowed to cross but they need to show a COVID-19 negative test every done 72 hours prior to their movement.

The Interior Minister can also give permission for a crossing due to humanitarian issues. 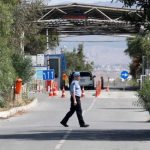 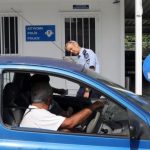 Stevie Wonder tells fans he will have kidney transplant