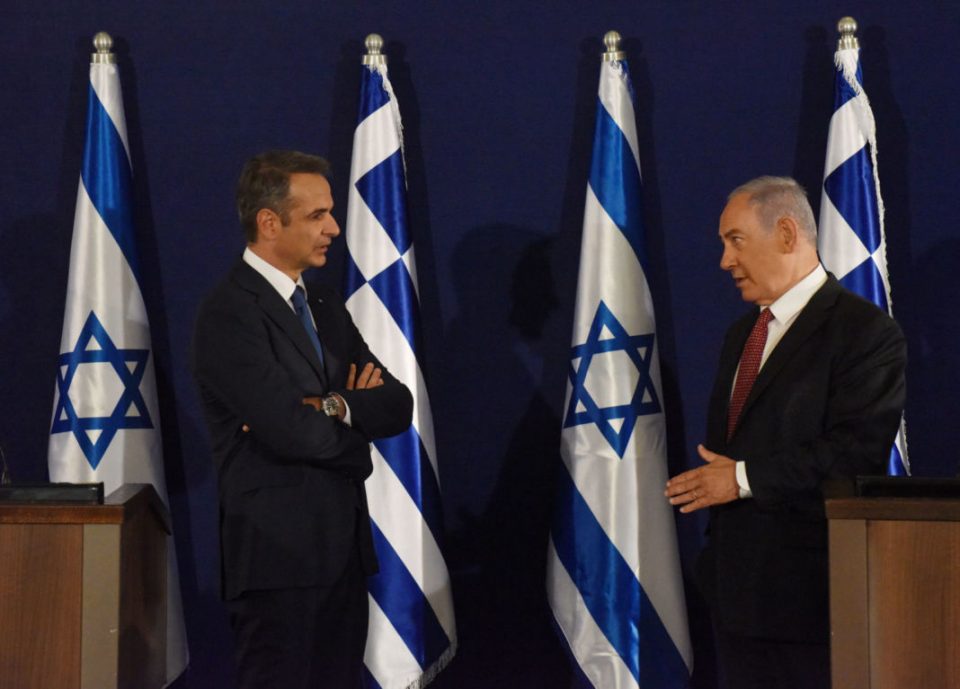 Greece and Israel pledged on Tuesday to work toward a resumption of bilateral tourism in August if coronavirus precautions permit and discussed shared concerns over Turkey’s energy exploration in the eastern Mediterranean.

Greek Prime Minister Kyriakos Mitsotakis, on his first trip abroad since the pandemic erupted, brought a cabinet delegation to Jerusalem in a show of confidence in mutual health measures and to promote a trilateral natural-gas consortium with South Cyprus.

Greece opened its main airports to mainly EU visitors on Monday. Israel – some 1.2 million of whose citizens travelled to Greece annually in recent years – is a big market.

Israeli Prime Minister Benjamin Netanyahu said he hoped that as of Aug. 1 travellers to and from Greece would not be required to self-quarantine – a de facto resumption of airline traffic.

“This also depends on what happens with the coronavirus pandemic, but if the numbers allow it, this is the target date for opening the skies,” he told reporters alongside Mitsotakis.

With Greece, Israel and South Cyprus partnered up on energy projects in the eastern Mediterranean, Mitsotakis warned against what he called Turkey’s “aggressive behaviour”.

He cited “recent incidents of illegal and provocative Turkish behaviour at our sea, air and land border” and “the destabilising effect that Turkey has made vis-a-vis its relationship with Libya”.

Turkey, which has declared part of the eastern Mediterranean a shared exploration area with Libya, says it is within its sovereign rights.

Israel sees the Greek visit as an opportunity to dilute European opposition to its planned annexation of occupied West Bank land which the Palestinians want for a state.

“We expect Greece to be an anchor of support for us in the Union,” Yossi Amrani, the Israeli ambassador to Athens, told Israel’s Army Radio when asked about the annexation plan. 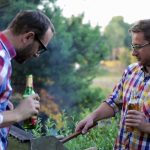 How to Have Friends Over This Summer While Staying Safe 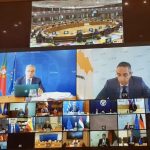 TRNC Chamber of Commerce letter to the UN