EU27 increasingly concerned on Turkey’s escalation in the East Med 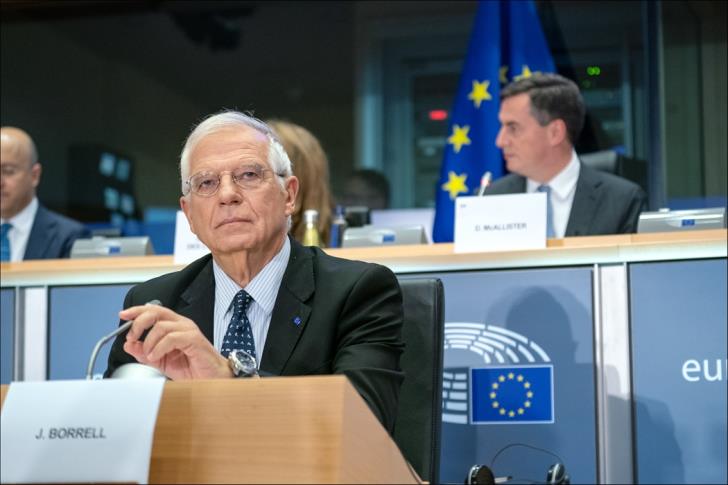 Greece and Cyprus rightly complain about Turkey’s drilling activities near their coastlines and the EU27 are increasingly concerned about the increasing escalations from Turkey, stated High Representative Vice President Josep Borrell, after the Foreign Affairs Council, held on Monday by videoconference, with the participation for one hour and a half of the US Secretary of State Mike Pompeo.

According to EU sources, Borrell will travel to Cyprus ahead of this date to prepare the July 13 Foreign Affairs Council.

“Some member states raised also the situation in the Eastern Mediterranean, where we are increasingly concerned about the increasing escalations from Turkey.  We agreed on the need for de-escalation and to return to a true partnership.  There are some incidents in the last days also about the Irini operation – we will talk about this tomorrow at the Defence Council,” Borrell noted.

Furthermore, invited to comment on Pompeo`s reaction on the calls to send a joint transatlantic message to Turkey for de-escalation and the future EU planning on the issue, HRVP Borrell stated the following: “Yes, the issue has been discussed, it was not one of the 3 blocks around our discussion. It has been mentioned, by me and some member states, the Secretary of State has been considering the situation in the Mediterranean, but mainly related to the situation in Libya.

In any case the situation in the Eastern Mediterranean is becoming worse, Greece and Cyprus rightly complain about the fact that there are drillings very near to their coastlines. On the next Foreign Affairs Council we will put the issue of our relation with Turkey, taking into account all aspects of this complex relation.” 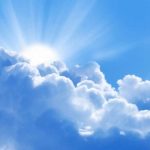 Mainly fine, 35 C inland and some dust in atmosphere 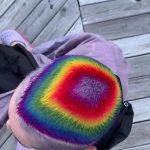