No cases in North Cyprus continue 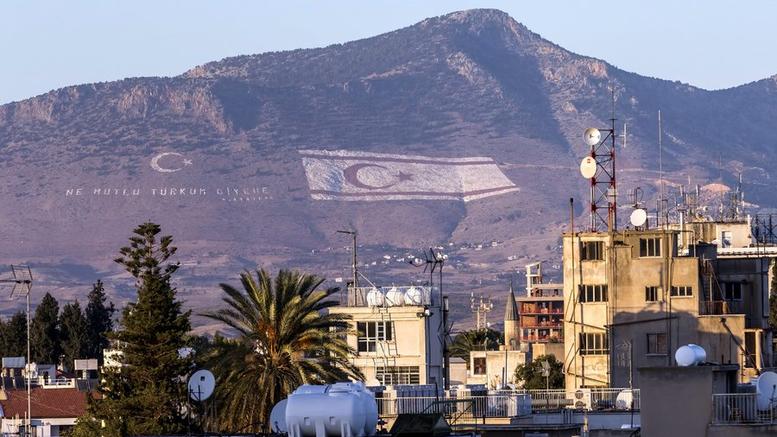 The zero cases COVID-19 trend in North Cyprus continued, with ‘health minister’ Ali Pilli reporting that no new cases were found out of a total of 21 tests over the past 24 hours.

Cases in the North remain at 108, with four deaths.

No patients are currently being treated.

The North has seen no confirmed infections for almost two months, according to what has been announced.

Certain reports point to the fact that the number of tests is very low, compared to South Cyprus. 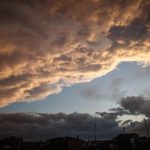 Summer showers and storms in under 30c