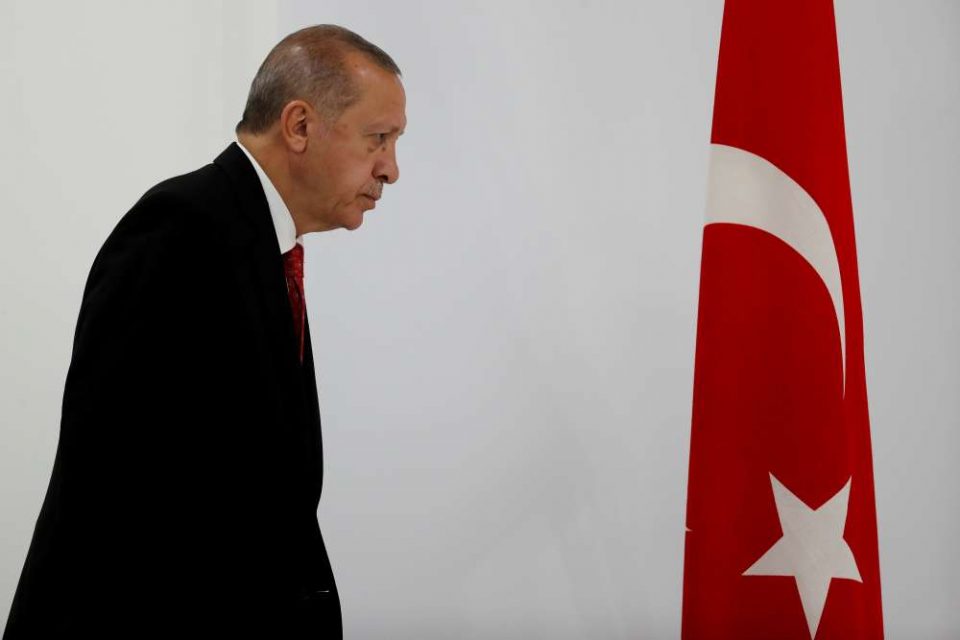 Turkey fiercely criticized Twitter on Friday for suspending more than 7,000 accounts that supported President Tayyip Erdogan, saying the company was smearing the government and trying to redesign Turkish politics.

Twitter said it was taking down 7,340 accounts from a network that was detected early in 2020 and which it said were being used to amplify political narratives favorable to Erdogan’s AK Party.

“(This) has demonstrated yet again that Twitter is no mere social media company, but a propaganda machine with certain political and ideological inclinations,” Turkey Communications Director Fahrettin Altun said in a written statement.

The allegations that these were “fake” profiles designed to support the president and that they were managed by a central authority were untrue, he said.

He said that documents cited to support Twitter’s decision were unscientific, biased, and politically motivated and that it was scandalous to reference a report by individuals “peddling their ideological views”.

Altun’s remarks appear to refer to a report by the Stanford Internet Observatory, with which Twitter shared its information, that said the network posted some 37 million tweets, promoting the AKP and criticizing Turkey’s main opposition parties.

“We would like to remind the company (Twitter) of the eventual fate of a number of organizations that attempted to take similar steps in the past,” Altun said.

Turkey blocked access to the online encyclopedia Wikipedia in April 2017 due to entries that accused Turkey of having links to terrorist organizations and it was only restored in January this year after a Turkish Constitutional Court ruling.

On Thursday, Twitter also said it removed more than 170,000 accounts tied to a Beijing-backed influence operation that deceptively spread messages favorable to the Chinese government, including some about the coronavirus. 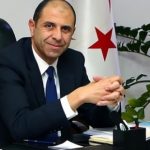 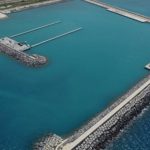 From the end of summer, Ferry Service from Hatay to TRNC Starts