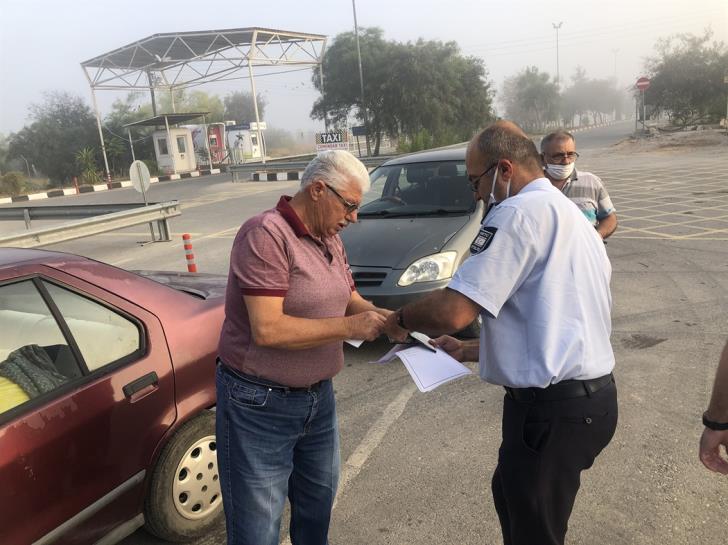 Many employers in South Cyprus have arranged accommodation for their Turkish-Cypriot employees who crossed the checkpoints on Tuesday to go to work, philenews reports.

Meanwhile, ‘deputy prime minister’ Kudret Ozersay has said that as of June 22, T/C workers will be allowed to cross and return on the same day to go to work.

Speaking on Alpha TV channel on Thursday on behalf of South Cyprus Employers and Industrialists Federation (OEB), Paris Anastasiou said that the federation has reached out to the employers of 20 Turkish-Cypriots whose accommodation in South Cyprus has already been arranged, while arrangements for the rest will be made in the next few hours.

OEB’s Director General Michalis Antoniou had said via Twitter that the federation has the details of the employers of 25 Turkish-Cypriots that crossed the border to go to work, whom the federation was in the process of contacting, and urged employers to arrange for appropriate accommodation.

Ozersay said earlier on Thursday, that given that the circumstances remain as they are now (as regards Coronavirus cases), Turkish-Cypriots can start crossing daily to go to work.

If on June 22 “there is no significant rise in the number of cases in the Greek-Cypriot side, then the crossing of our citizens working in the south and who live in Pyla can begin, given that they take a PCR test before the first crossing,” Ozersay said.