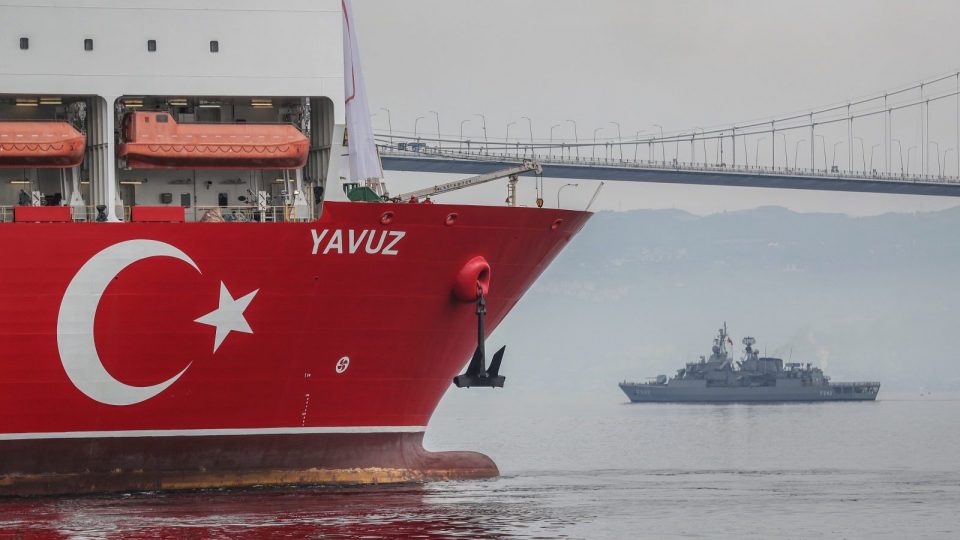 Turkey’s gambit in Libya seems to be paying off in terms of altering the course of the war there – but whether it can translate these gains in the East Mediterranean into something more permanent is less clear.

Recent military gains made by Libya’s Turkish-sponsored and UN-recognised National Accord Government, GNA, including strategic town and cities in western Libya and most importantly the al-Watiya airbase – against Khalifa Haftar and his self-proclaimed Libyan National Army, LNA – have changed the dynamics in the country and the region, experts say.

A year ago, when Haftar launched his campaign to take the last GNA stronghold, Tripoli, many expected a swift victory, thanks to the support he enjoyed from the United Arab Emirates, UAE, Egypt, Saudi Arabia, and Russia, as well as a green light he had got from the US administration.

However, the expected swift victory never came. Turkey became actively involved militarily, in return for an agreement with the GNA on the delimitation of maritime jurisdiction in the Mediterranean – which has in turn further inflamed Turkey’s relations with Greece, South Cyprus, and Egypt.

The Ankara and Tripoli governments also signed a secondary security cooperation agreement that legalizes the Turkish military presence in Libya. 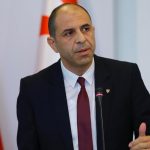 Özersay: “The state is not in a position to pay everyone’s quarantine fee” 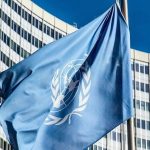