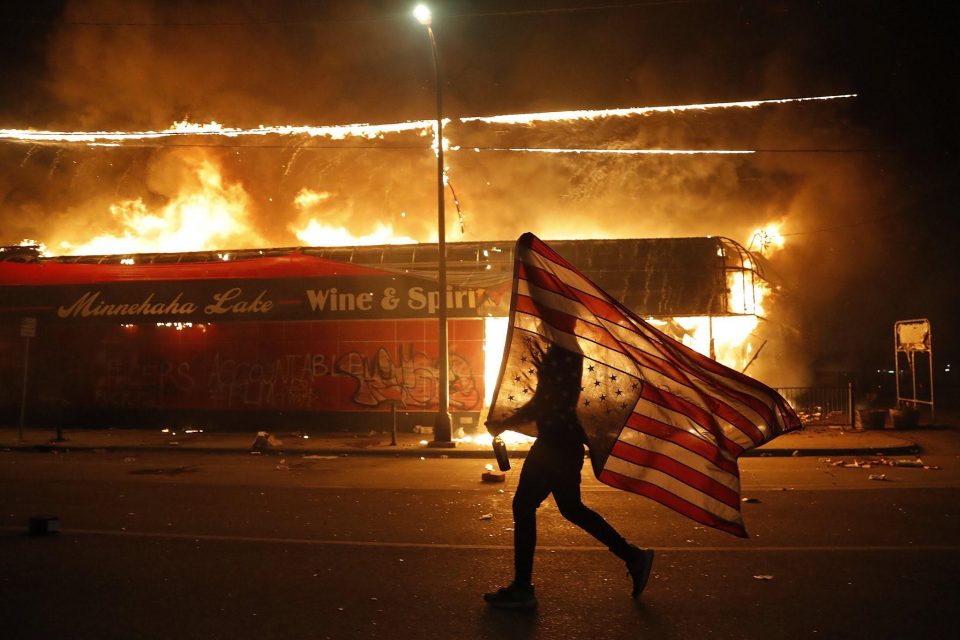 There are sometimes occasions that make the world stand sit up and take notice. A clear dividing line is drawn, and which side you are on becomes a defining feature of your perception of the world, and the world’s perception of you. It is still too early to tell if the murder of George Floyd by a policeman is going to be one of those occasions, but with seemingly no end to the protests in sight, near-constant eruptions of violence, and every man and his dog forming an opinion on it, this may well be the case.

For those unaware, these are the events so far. George Floyd, a restaurant security guard and father of two daughters, was accused of trying to pay at a delicatessen with a forged $20 bill. Police were called, and he was removed from his car and arrested. One of the policemen was Derek Chauvin, who had previously been involved in multiple police shootings. Chauvin knelt on Floyd’s neck for over eight minutes, and Floyd died. What followed was outrage. Protests sprung up first in Minneapolis, the city where all this happened, and then spread across the United States and further.

It is no secret that in numerous cases the protests have turned violent. Now, I must level with you that I in almost all cases am averse to rioting and violent protest, and many of the scenes did leave me feeling uneasy. However, in this case, we are watching a group of people who are exasperated – a demographic killed at will by law enforcement which is supposed to serve and protect them, and continuously makes a mockery of that, with scarcely anyone in power standing up for them.

Furthermore, when they tried peaceful protests they were ignored, or worse, insulted. Former NFL player Colin Kaepernick was labelled a “son of a bitch” by the President for his kneeling in protest of the same issue of black people being murdered by the police. Nothing changed for the better for these people through peaceful protest, and the death of George Floyd, recorded and freely available on social media for the world to see, may have proven to be the straw that broke the camel’s back.

The riots aren’t nice to see, but they are for so many a last resort

The violent and destructive element of these protests is without a doubt ugly to look at, but not nearly as ugly as hundreds of innocent black people being killed by the police. George Floyd had two daughters, the youngest of whom was six years old. Target (for example) will make the money they’ve lost back in time, but a six year old girl will never see her father again. I could go through the list of black people murdered by police in the United States and tell hundreds of stories of fathers, sons, brothers, and grandfathers, but I’m hoping you get the point simply with the most current story. The riots aren’t nice to see, but they are for so many people a last resort – peaceful protests fell on deaf ears among those in power, and they cannot look away now.

In addition, any violence that has occurred on the behalf of the protesters has been at the very least matched and in most cases outdone by the police. Many a video is circulating of police firing rubber bullets at medics, arresting news reporters, and attacking both peaceful protesters and innocent bystanders with both tear gas and brute force. One quite poignant video showed a police car driving at a crowd of people. The behaviour of the police in these last few days has been nothing short of disgusting. The sad fact of the matter is that the police have come looking for a fight to these protests, and their actions have had deadly consequences. Six people have already died during these protests, and that number may well rise.

For far too many, the colour of their skin constitutes a death sentence

So, if you’re wanting to point fingers at people for wanton disregard for the law, look no further than the police. Lest we forget, after all, that it was a policeman who started this whole thing by murdering someone in the street. Police across the United States are out of order, and have thus far been unaccountable for their actions.

All in all, therefore, no, these riots are not easy on the eye. However, that does not mean that the rioters are being unreasonable. They are simply at their wit’s end with their current reality – one where for far too many, the colour of their skin constitutes a death sentence. So let them protest, and let them riot. Let cities burn, if that’s what it takes. Because if that is what it does take for people to wake up to the reality of the peril of black existence in the United States of America and for real change to come about, then that is what it must take. Black lives matter. 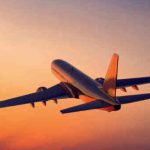 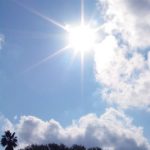