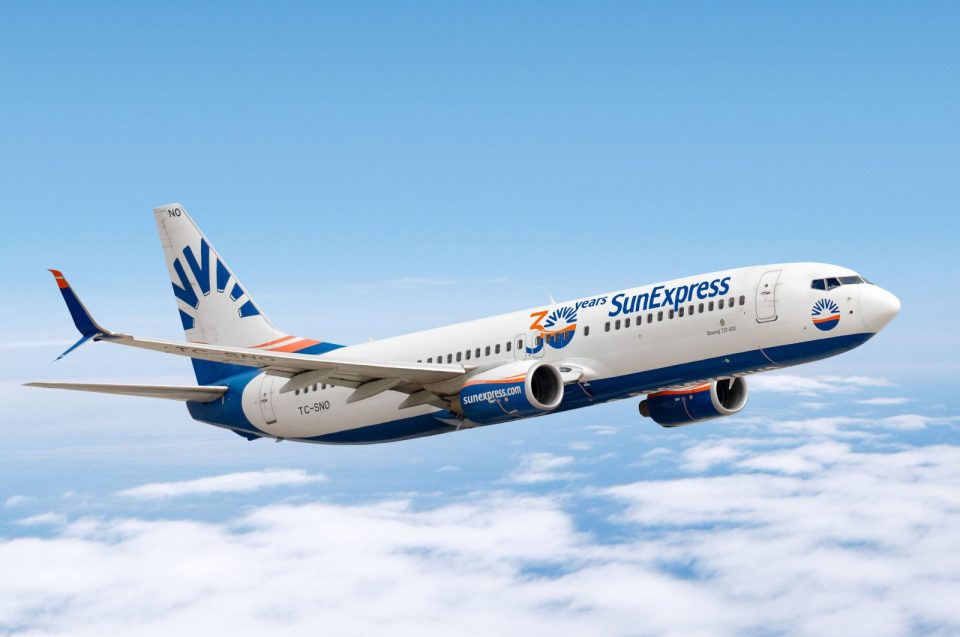 SunExpress, a joint venture of Turkish Airlines and Lufthansa, announced that it is planning to resume domestic flights beginning June 4 with new safety measures in place, after more than a month of suspension due to the coronavirus pandemic.

SunExpress CEO Max Kownatzki said Tuesday that they are expecting domestic travel restrictions to be lifted on June 3, and the airline will kick off domestic flights a day after that with new security measures, including enhanced disinfection of aircraft, provision of sanitizers and the requirement of wearing face masks during the entire duration of flights.

Kownatzki said the airline is expecting to resume international flights starting from mid-June, but the move was largely dependent on respected countries’ decisions to open their airspaces. 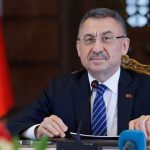 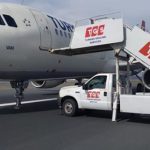