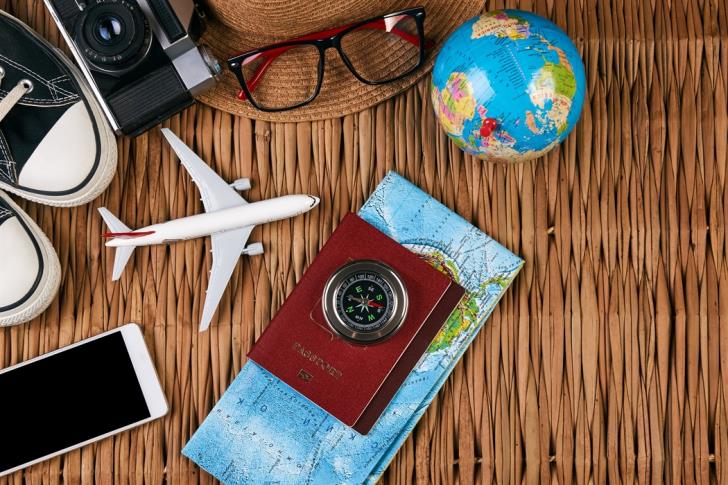 South Cyprus is officially tourist-hunting following the government’s announcement that airports and hotels will reopen for business on June 9 and June 1 respectively, Phileleftheros reports.

Step one comprised the categorization of countries into two groups and accompanying procedures, while critical step two concerns attracting the tourists.

The Deputy Ministry of Tourism is in constant communication with Hermes Airports to lure in air carriers while numerous discussions with prominent tour operators abroad are also underway.

But nothing has been set in stone yet, Phileleftheros notes, despite tourism deputy minister Savvas Perdios’ assurances that there is a lot of interest, and therefore the sector’s stakeholders are increasingly nervous.

This week and the next are crucial for gauging the course of bookings as it will reveal whether operators’ interest will translate into action.

TUI has already spoken in flattering terms about Cyprus, but it cannot be known yet when and from where it will bring in the first tourists.

It is also unknown what the future holds for Cyprus’ major tourist markets, Russia, Britain and Sweden (together comprising more than 80% of Famagusta district’s tourists) as neither them nor Cyprus are ready to exchange visitors.

Therefore, the focus has now shifted to Central Europe and Israel with pressure mounting for the deputy tourism ministry and Hermes airports to secure those routes with airlines so that tourists can flow in.

Signs are promising as there is good connectivity with Austria, Germany and Poland and the relevant airlines’ post-Coronavirus era schedule is expected to clarify soon.

In addition, Switzerland is a market that, albeit small, brought in considerable currency with past connectivity numbering three Swiss cities via five different airlines.

Norway has been similarly accessible with routes to five airports via five distinct air carriers.

As details of procedures that will be followed by visitors to Cyprus are still being drafted, a three-page document has been put together that tourists will need to fill in and sign, but authorities are mulling its simplification.

Citing insider information, Phileleftheros reports that the form will need to be completed by all passengers, even those not required to present a negative Coronavirus test result.

Most importantly, they will be called to sign a declaration that they are on the trip on their own responsibility, thus freeing airlines, businesses and the Republic from repercussions should they test positive to the virus during their stay.

TRNC: Evacuation flights, they will come empty and go full 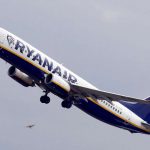 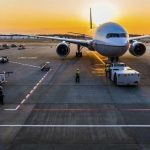