Özyiğit: What was signed, neither the parliament,the opposition nor the public was informed? 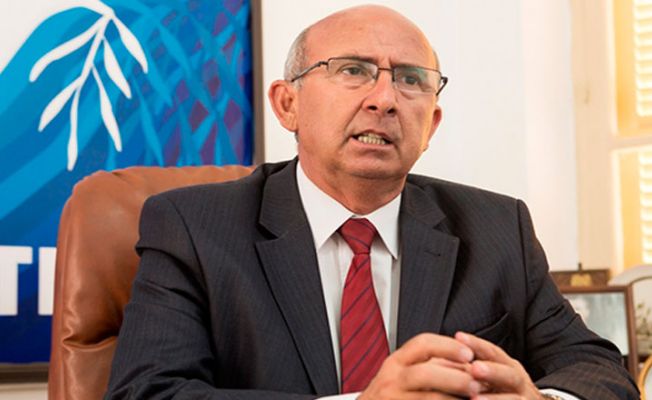 Özyiğit, reaction to the signing of the protocol with Turkey without Tatar giving any information to the parliament, the opposition or to the public, and when the protocol was signed, did the government make any promises, whether anything was requested in return and how much of this amount was granted. He pointed out that there are important issues.

ÖZYİĞİT REACTED THE SIGNATURE OF THE PROTOCOL

Özyiğit said, “We all saw that with the decision of the Council of Ministers, a 400 million lira of borrowing, but we have not yet explained where they will borrow,” “A protocol has been signed with Turkey today. but when we see the details in its content, will we be able to make a broader interpretation of it? ”

Özyiğit stated that how much of 2 billion 288 million TL is credit, how much of the is grant is unknown and more details are needed, because “tIn this protocol, what did the government promise in exchange for this money? Or was it just really given by Turkey? Because in the past protocols, Turkey would give Money, but there were some requirements that would need to be done under the name of reform. It is necessary to know the details of these ”. 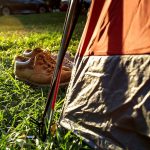 Tips for Camping in the Age of COVID-19 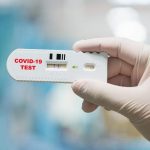 TRNC: A total of 57 tests were done, no positive cases!