26 fires in one day in the South 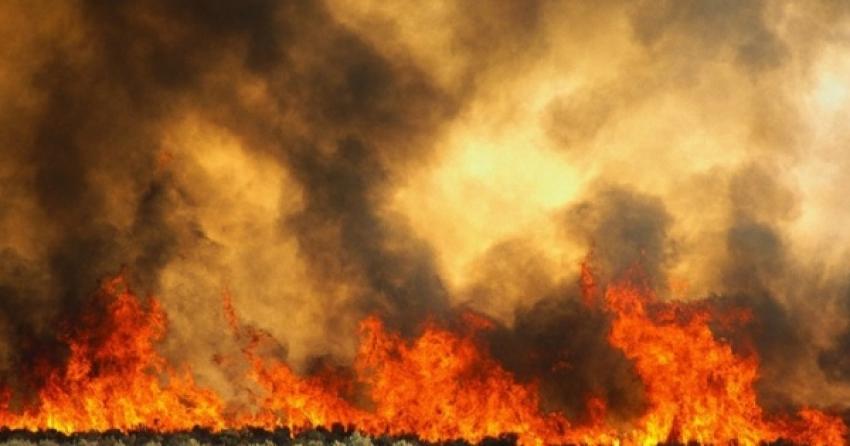 between the region of Lacatamia and Çeri, which is connected to Southern Nicosia, stated that a derelict building was affected by the fire on the road from Liopetri to Avgoru.

In the fire that broke out in the “Dasaki Ahnas” region, two makeshift wooden sheds were affected, and that a fire broke out near a residential area.

there was a fire in the coastal region of Ksilofagu village and Ipsona, there were forest fires in Ksiliato, Oroklini, Moni and Luvara.

A newspaper in the south also stated that in the matter of fire in the “Ahna” (Düzce) region, residents of the region claimed that the fire was initiated by Northern Cyprus and by the Turkish Army.

there were power cuts in some areas in Southern Cyprus.

fire broke out in the “Ahna” region yesterday was noticed at around 14.00 hours, the fire broke out near the Ay.Marina church where the Turkish guard lodge was located,

Firefighters from the British Bases participated in fighting the fires,

Haravgi newspaper stated that a fire broke out in the wetland around Larnaka Tuz Lake last Saturday evening and a 10-hectare area was burned.

Politis newspaper reported in the news that this is not the first fire in the Salt Lake region of Larnaca.
The newspaper added that the Greek Fire Department was deliberately removed to fight the mosquito problem of the fire that broke out in the region last Saturday, and there is a very intense mosquito problem in the area. 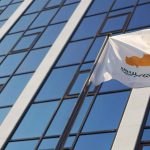 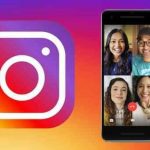 Özersay: “Developments show that we are on the right track in Closed Maras”