Here’s what I think: Near victory on the crossing points 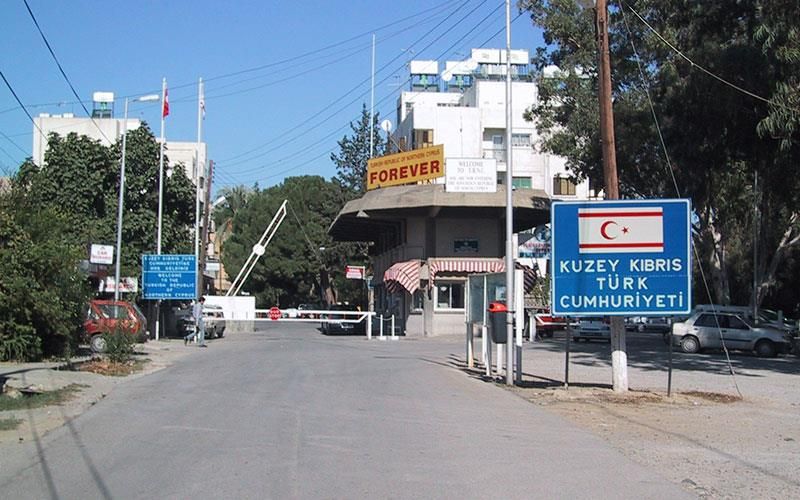 In this part of the world, there is a popular proverb that goes “it ürür, kervan yürür” – in English “the dogs bark, but the caravan goes on”. The meaning of the proverb in short is that no matter the criticism and complaints that it may attract, that which must happen will happen. This much is true of the reopening of the crossing points in Cyprus, which will soon be underway.

From 8th June, those in northern Cyprus who work or study in the south, those who require medical treatment in the south, plus enclaved Greek Cypriots and Maronites living in the north will be allowed to cross. On this, Nicos Anastasiades must be commended for the leadership he has shown – in a period of global crisis, he could quite easily have used the opportunity of closed crossing points to throw some red meat to the aforementioned dogs and score some facile points with the Greek Cypriot right wing. However on this occasion he elected to do the right thing, and in doing so has saved a lot of people’s jobs and won some respect.

On the other side of the island, Anastasiades’ Turkish Cypriot counterpart Mustafa Akıncı found himself jumpstarted by his Prime Minister Ersin Tatar. Last Wednesday, Tatar announced that he had instructed his Health Minister Ali Pilli to initiate discussions with the Greek Cypriot Health Minister with regards to the checkpoints’ reopening. Akıncı reacted by reasserting his authority over Cyprus Problem-related matters, and then by agreeing the aforementioned first stage of reopening, but he was very quick to urge “caution”, which in my opinion was a bit of a misstep on his part, for a couple of reasons.

Akıncı must now place his trust in the Greek Cypriot authorities, just as they must do in him

First of all, the coronavirus problem is all but over in Cyprus for the time being at least. There are a negligible number of active cases in the south of the island, and thus the time for progress and reopening must be now. The reopening of the crossing points now is a matter of trust, and Akıncı must now place his trust in the Greek Cypriot authorities that they have the coronavirus under control and will take the necessary measures to keep it that way, just as they must do in him and the wider Turkish Cypriot authorities.

Secondly, for the small businesses around some of the checkpoints that rely on foot traffic generated by their proximity to crossing points, most notably in and around Arasta Street in Surlariçi, Nicosia, there will be no respite if the economy continues to reopen but without a large chunk of their customer base. Just as it was vital to protect the jobs of those construction workers who reside in the north but work in the south, it is important to protect and support those small businesses, and their owners and employees.

In addition, Akıncı should be wise to the possibility that given the passing of the current crisis, political games may be set to resume, ahead of Presidential elections now scheduled for October. Being outflanked by the UBP on the issue of the crossing points just as people’s minds begin to turn back to the election would not be a good look for him, and thus he has a tightrope to walk.

All in all, however, these are positive steps, and I am glad to see them being made. In order to restart the economy in the best possible way, and to allow people’s lives and normality to resume, more of them must be made, and the crossing points should be open to everyone as soon as possible. The caravan must go on. 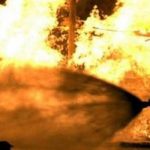 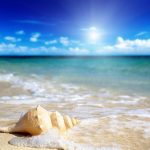