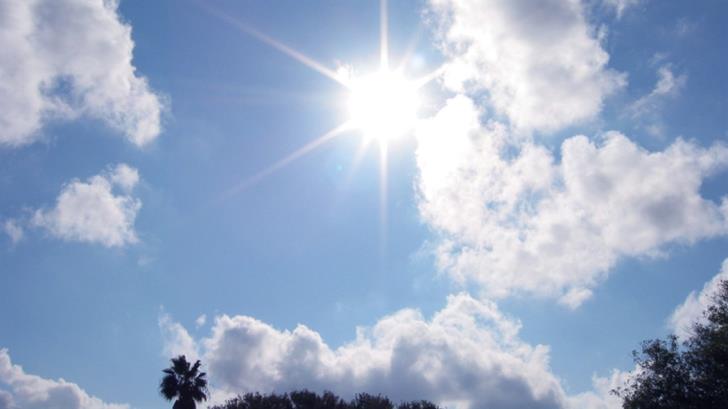 A strong north to northwestern air current will be affecting Cyprus through to this evening, with a weak low-pressure system tomorrow.

Overcast skies will possibly bring isolated showers and/or storms mainly in eastern and northern coastal regions as well as on the mountains. It will be a quick spell however as it will turn mainly fine much later in the day.

Temperatures are expected to rise to 26 degrees Celsius inland and in coastal regions and 14 over the mountains.

Fine skies this evening, with moderate northerly to northwesterly winds force four, over moderate seas. Temperatures will drop to 16 degrees Celsius inland, 18 in coastal regions, and 7 over the mountains.

Fine skies tomorrow and increasingly overcast on Tuesday, while temperatures will gradually go up on Wednesday, reaching near normal for this time of year. 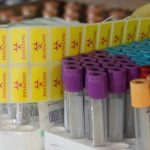 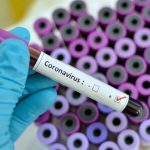