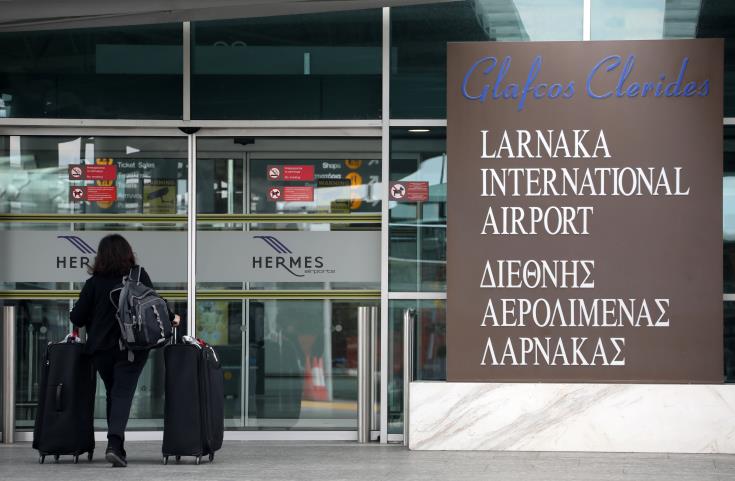 Cyprus will re-open its airports in two stages, starting on June 9, Transport Minister Yiannis Karousos announced on Friday after a meeting of the Council of Ministers.

Stage one will be from June 9 to 19. The second stage will start on June 20, he said.  There are two groups of countries with different rules regarding arrivals.

In the first phase, all arrivals will need to have tested negative for coronavirus within 72 hours before departure.

Cypriots and permanent residents will be able to carry out the test in Cyprus and then self-isolate.

For phase two, no test will be required for group one of the countries. Group two will need to either test before or in Cyprus.

He also announced that hotels will reopen on June 1.

Moreover, quarantine for all arrivals will be abolished on May 25. All those currently in quarantine will be asked to self-isolate for a period that will depend on the country from which they came. Those repatriating between May 25 and June 8 will carry out a test on arrival and will remain in quarantine for a day or until the result is out. They will then go to their homes to self-isolate for seven days for those from countries in group A and B and 14 for those from other countries.

Karousos said, based on the advice of epidemiologists, that there are two groups of countries. Group one is made up of Greece, Malta, Bulgaria, Norway, Austria, Finland, Slovenia, Hungary, Israel, Denmark, Germany, Slovakia and Lithuania.

Group two is made up of  Switzerland, Poland, Romania, Croatia, Estonia and Czechia.

The two lists will be updated and additional countries will be announced in the next few days, the minister said.

For countries not included on the above lists, flights will be permitted only for Cypriots, legal residents and those with a special permit who will be allowed to enter but must have tested negative within 72 hours. If not, they must do the test here, but must then quarantine for one day or until the result is out.

All passengers from countries not included in the two categories will need to self-isolate at home for 14 days.

The cost of the test and of the quarantine and self-isolation and transport where applicable will be covered by the passenger.

IN cases of countries that do not provide such tests for those wishing to travel to Cyprus, tests can be carried out here on arrival. 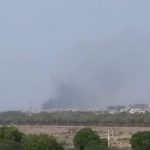 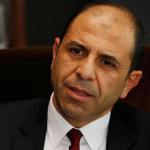 Özersay: We want to open the Checkpoints without losing so much effort

Sibel Siber warns its not over