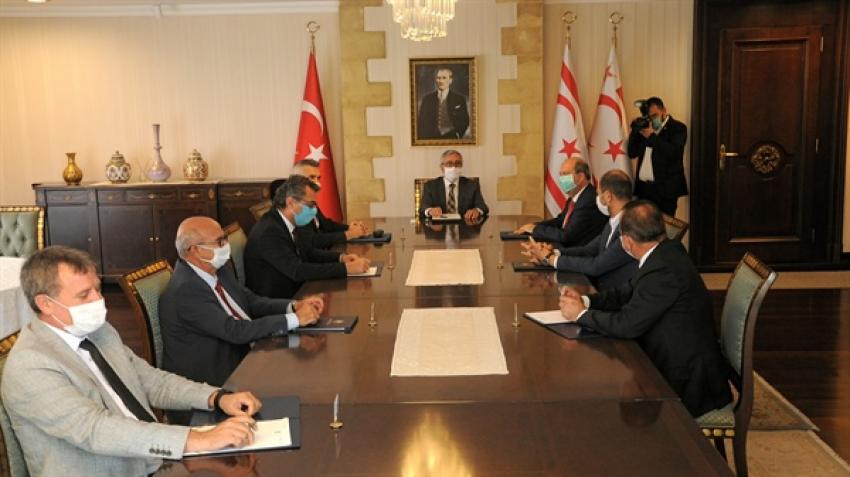 The meeting at the Presidency started at 11.45. A general situation assessment of the latest developments in the country will be made, as well as some issues related to public services.

The meeting also envisions exchange of information regarding the initiative and normalization process that the Government has carried out after the Covid-19 outbreak.

In the meeting, President Akıncı provided detailed information about the phone call he made with Greek Leader Nikos Anastasiadis and will be evaluated.

HP leader Yenal Senin was unable to attend the meeting for a personal reason. 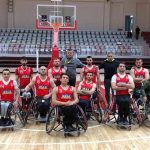 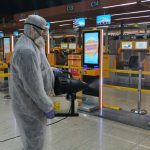