A Pakistan International Airlines plane has crashed in Karachi on a flight from Lahore, aviation officials say.

The plane, which was reportedly carrying around 99 passengers and eight crew, was flying from Lahore to Jinnah International Airport, one of Pakistan’s busiest airports.

Emergency services have arrived at the scene, where homes have been damaged.

“The plane crashed in Karachi. We are trying to confirm the number of passengers but initially it is 99 passengers and eight crew members,” said Abdul Sattar Khokhar, the spokesman for Pakistan’s aviation authority.

The plane was about to land when it crashed near Model Colony, a neighborhood of Karachi about 3.2km (two miles) north-east of Jinnah International Airport.

The crash comes just days after the country began allowing commercial flights to resume after a coronavirus lockdown.

Pakistan has a chequered aviation safety record, including a number of airliner crashes.

In 2010, an aircraft operated by private airline Airblue crashed near Islamabad, killing all 152 people on board – the deadliest air disaster in Pakistani history. 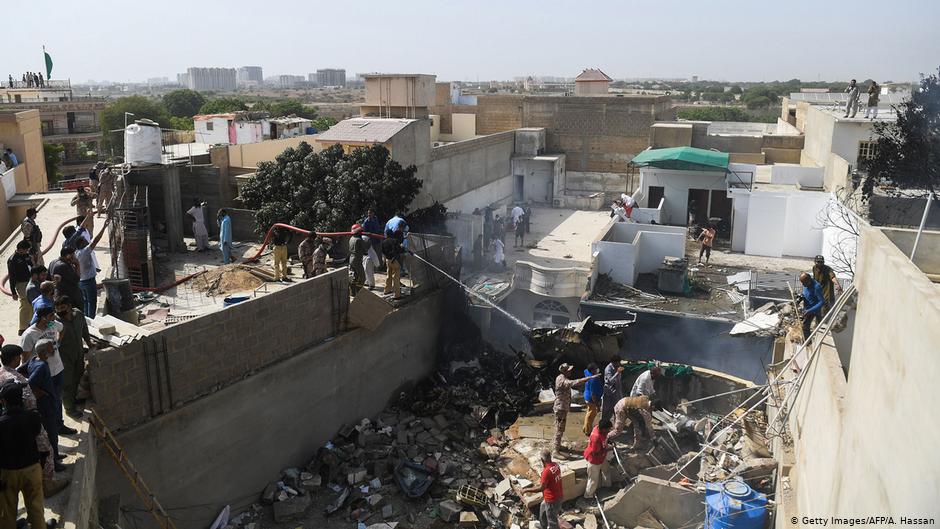 In 2012, a Boeing 737-200 operated by Pakistan’s Bhoja Air crashed in bad weather on its approach to land in Rawalpindi, killing all 121 passengers and six crew.

And in 2016, a Pakistan International Airlines plane burst into flames while traveling from northern Pakistan to Islamabad, killing 47 people. 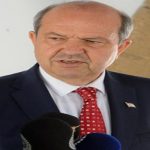 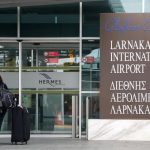