Partial lifting of restrictions at checkpoints on June 8 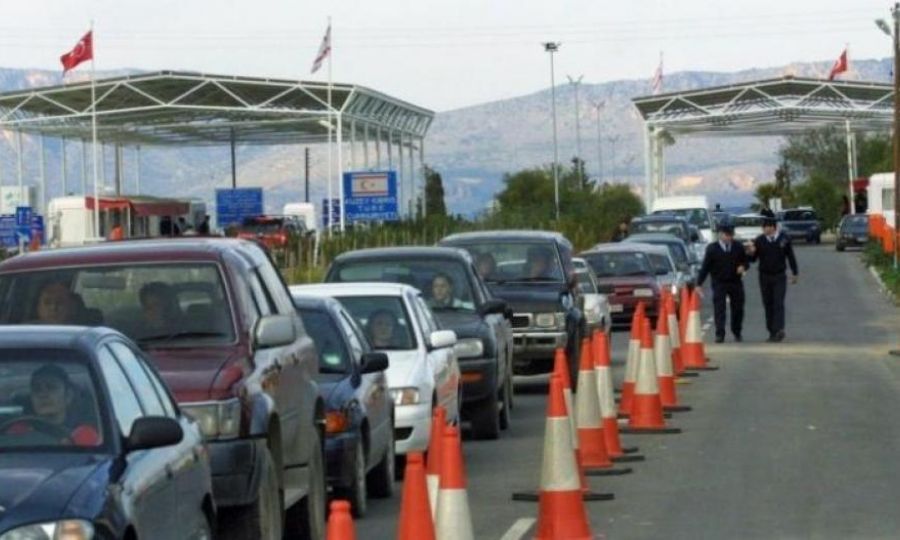 There will be a partial opening of some checkpoints to allow crossings for some groups of people as from June 8, spokesman Kyriakos Koushios said on Thursday.

He said Nicos Anastasiades had, at his initiative, spoken with Mustafa Akinci by telephone and conveyed to him the decision for the gradual lifting of restrictions on movement at the checkpoints.

There was an exchange of views and there was a common understanding that at a first stage, and beginning from June 8, this be allowed at checkpoints where movement is by car for the following categories:

Turkish Cypriot pupils will be allowed to cross over at the Ledra Palace checkpoint from where they will be taken by bus to their schools.

Crossings will continue for humanitarian reasons, it added.

South Cyprus government will at regular intervals carry out random tests on individuals at the checkpoints, it added.

It was also agreed that the bicommunal technical committee on health will be convened the soonest as possible to exchange views on the gradual opening of crossing points, depending on the epidemiological situation at the specific time. 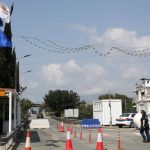 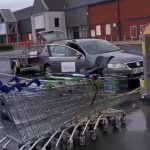 Company Creates Cart Clean That Can Sanitize 30 Carts in Under 30 Seconds!