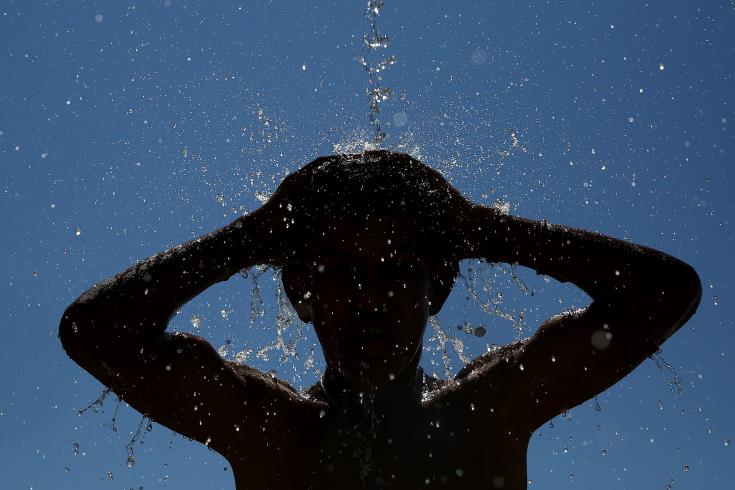 The Met Office has raised the level of its extreme high temperature warning from yellow to orange for today as the heatwave continues for the fifth day.

It said that the maximum temperature is expected to be 43 C inland, around 39 C on the south and east coasts and around 32 C in the mountains.

“Be prepared that high temperatures will lead to health risks amongst vulnerable people e.g. the elderly and very young. Listen to and act upon advice from the authorities, the Met Office said.

Meanwhile, in its early morning weather bulletin the Met Office said that the warm air mass and dust affecting the area will gradually begin to clear by Friday.

Wednesday will be mainly fine and warm.  Temperatures will be around 43 C inland, around 39 C on the south and east coasts, around 35 C on the north coasts and around 32 C in the mountains.

Tonight will be mainly fine. Temperatures will fall to 25 C inland, the south and east coasts and around 21 C on the remaining coasts and the mountains.

Thursday will remain fine and warm but in the afternoon there will be increased high cloud at intervals. Temperatures will remain at the same levels which are considerably higher than the seasonal average.

Friday will be mainly fine but at intervals there will be increased cloud. There will be a noticeable drop in temperatures.

Saturday will start off mainly fine but increased cloud at intervals may lead to isolated rain and thunderstorms, mainly inland and in the mountains.

Temperatures will drop further to close to average for the time of year. 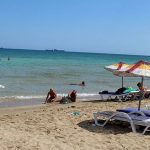 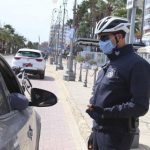